'​Lifelong Mission' documentary wil be presented with support of the Heydar Aliyev Foundation Arzu Aliyeva is the head of the project and the chief producer, whereas Ramiz Abutalibov, a recognized diplomat, is the head consultant 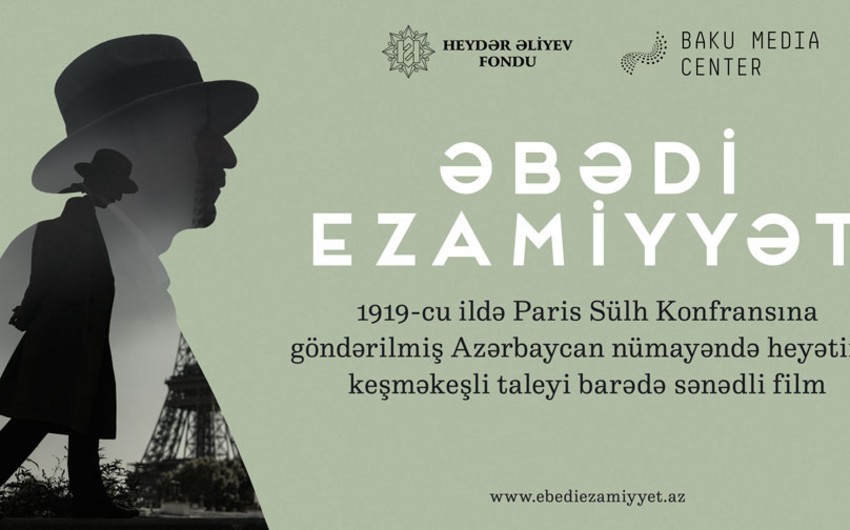 Baku. 21 January. REPORT.AZ/ On January 22, the 'Lifelong Mission' documentary filmed by the Baku Media Center with the Heydar Aliyev Foundation’s support is to be presented at Nizami Cinema Center, along with the 'Last Refuge in A Foreign Land' photo-book, Report was told in the Fund.

Arzu Aliyeva is the head of the project and the chief producer, whereas Ramiz Abutalibov, a recognized diplomat, is the head consultant.

'Lifelong Mission' reveals tumultuous story of the Azerbaijani delegation to the Paris Peace Conference in January 1919 led by Alimardan bey Topchubashov, the then Speaker of Parliament of the first Republic of Azerbaijan (1918-1920).

It took the creative team a good year and a half of substantial archive research in Baku, Tbilisi, Moscow, St.Petersburg and Paris followed by photo and video shooting and interviews with the experts on the Azerbaijani emigration to France.

A far 'Last Refuge in A Foreign Land'edition is concerned, it is the first book dedicated to the lives of the members of the Azerbaijani delegation to the Paris Peace Conference in 1919, as well as a number of our fellow countrymen fleeing to France to escape persecution by the Bolshevik (Communist) regime.

It should be also noted that Lifelong Mission shot by the Baku Media Center is the second documentary produced by Arzu Aliyeva. Her first work, Objective Baku. Hitler’s War on Oil was aired in Azerbaijan in May 2015 and broadcast by the National Geographic in 26 countries world over. 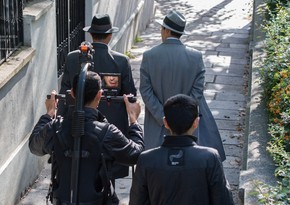 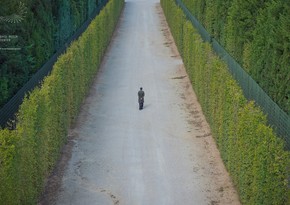 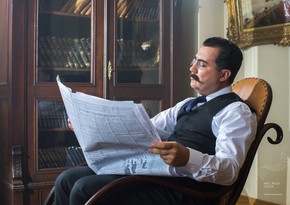 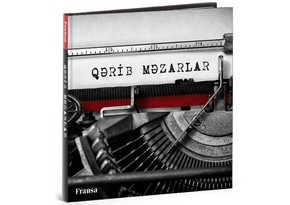 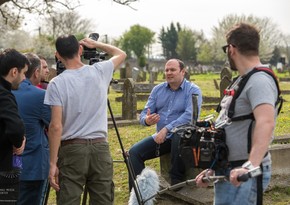 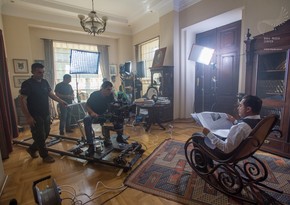 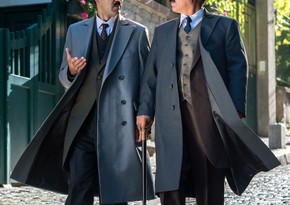 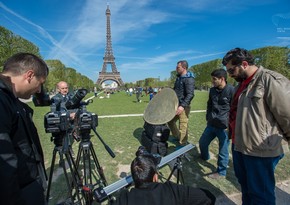 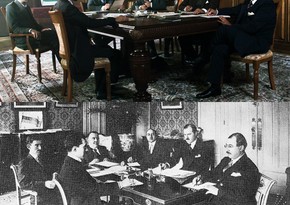 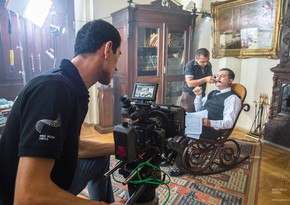 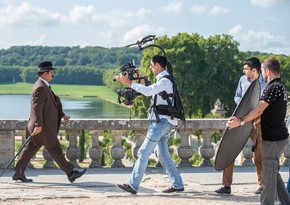