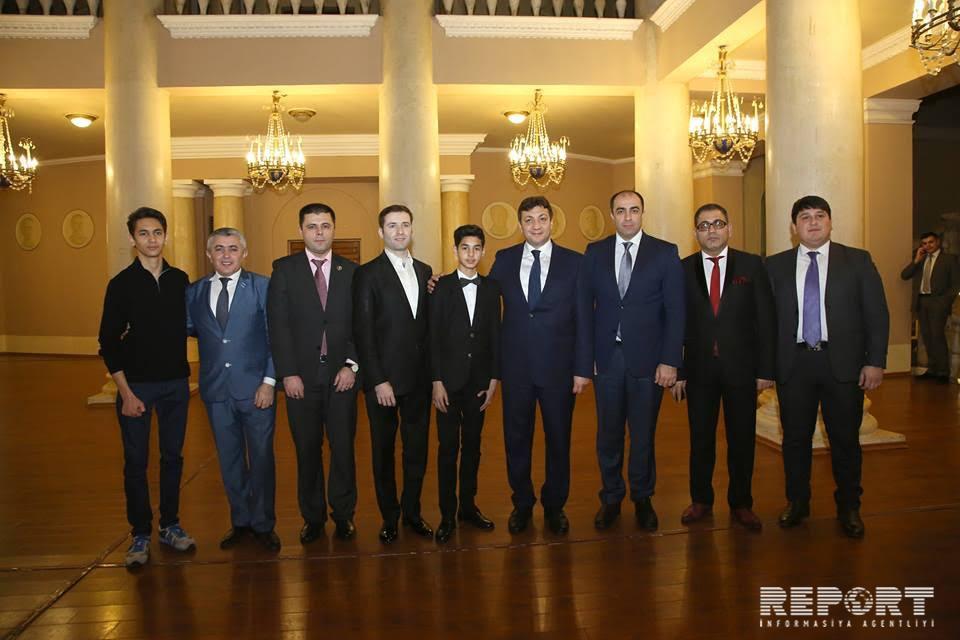 Ukrainian Bureau of Report informs, the event was held in the Great Hall of the National Music Academy of Ukraine named after P. I. Tchaikovsky and organized by the Azerbaijani Embassy in Ukraine.

Ambassador of Azerbaijan in Ukraine Azar Khudiyev has delivered an opening speech.

"Heydar Aliyev has made an invaluable contribution to the development of Azerbaijani society and the state. I am glad that I had a chance to work with such a great person as Heydar Aliyev. Therefore i was able to pass a unique school life and the school of statehood", A. Khudiyev said.

Before the concert, an agreement was signed on cooperation between the National Music Academy of Ukraine named after P. I. Tchaikovsky and the Azerbaijan State Music Academy. 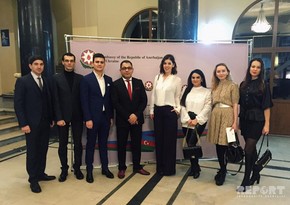 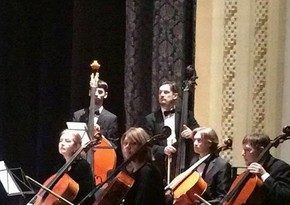 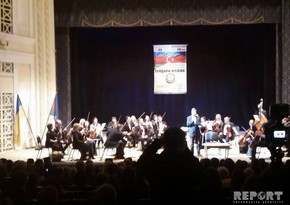 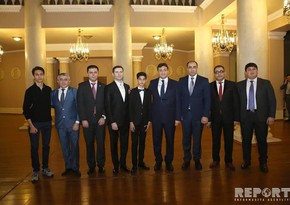