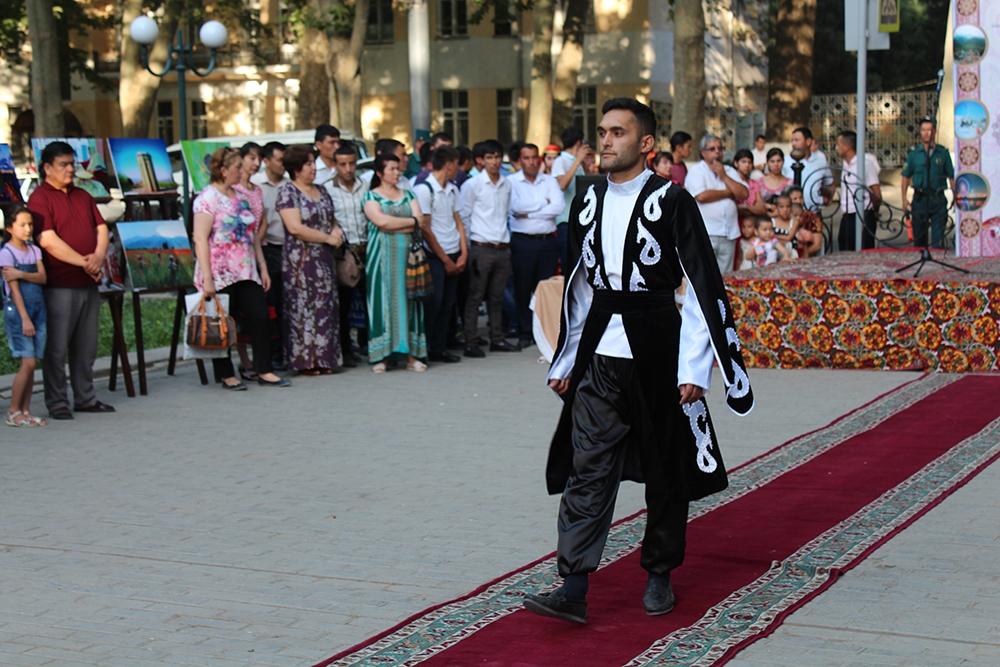 Baku. 22 June. REPORT.AZ/ Within the framework of the "Days of Azerbaijani Culture", Uzbek city of Samarkand has hosted a fashion show "Azerbaijan National Garments, Karabakh outfits" was held.

Report was informed in the Center for Azerbaijani Culture named after Heydar Aliyev in Uzbekistan, Director of the center Samir Abbasov spoke about the unique and rich culture of Azerbaijan, rich cultural heritage created by Azerbaijanis in the culture cradle of the country, Karabakh.

During the fashion show, extensive information was given about the Karabakh clothes and their peculiarities.

Mostly the event has displayed the outfits of wealthy Azerbaijani women of the period of Karabakh khans, solemn outfits, ceremonial outfits of young Karabakh beks and wedding attire.

Notably, clothes belonging to the Center for Azerbaijani Culture were demonstrated by young models of Samarkand State University. 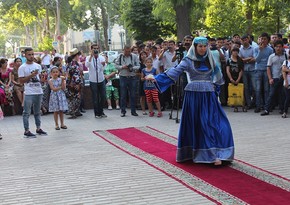 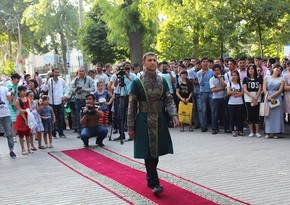 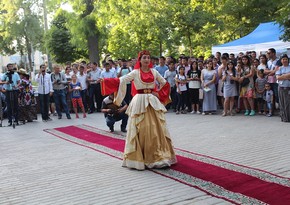 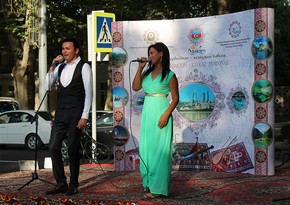 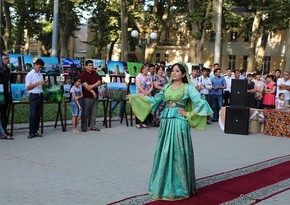 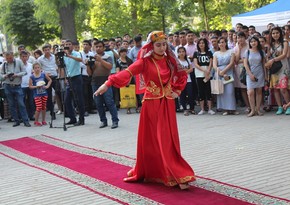