Karabakh clothing book-catalog will be presented 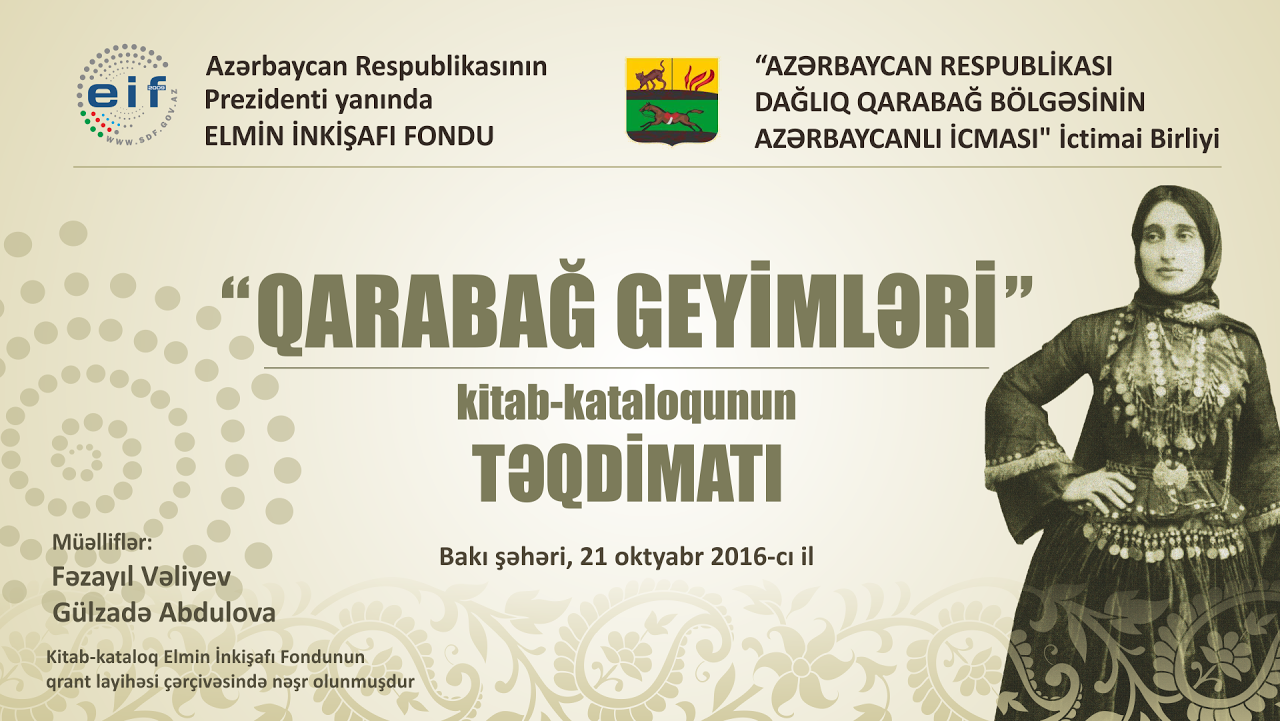 Baku. 19 October. REPORT.AZ/ Presentation of "Qarabağ geyimləri" (Karabakh clothing) book-catalog, which was published under the grant of the Science Development Fund under the President of the Republicof Azerbaijan, will be held on October 21.

Report informs citing the press service of the fund, "Azerbaijani community of Nagorno-Karabakh region of Azerbaijan Republic" Public Union provides organizational support to the event, to be held on the 25th anniversary of the state independence. Authors of the book are Fazail Valiyev and Gulzada Abdulova.

The book-catalog covers clothing culture of the population of Karabakh historical and ethnographic region of Azerbaijan in early XIX-XX centuries for the first time, its classification and local characteristics. 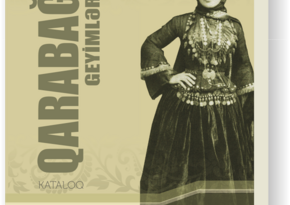