Report informs, before the presentation, Aflatun Amashov gave information about March 31 - Day of Genocide of Azerbaijanis.

The documentary is about fate of three captives. Erwin Franzan is from Germany. He was captured by the Soviet army during World War II and lived in Azerbaijan during the period of captivity and then handed over to Germany.

Arsen Bagdasaryan is from Armenia. Poached into the Azerbaijani army positions, was captivated while burying mines, serves his sentence in prison.

Mayil Mammadov is from Azerbaijan, captivated by Armenians for 9 months. Currently lives in Ujar district of Azerbaijan. 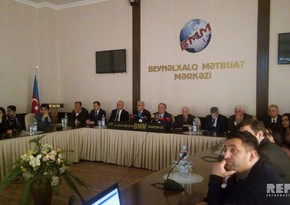 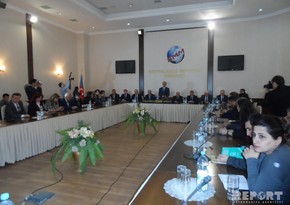 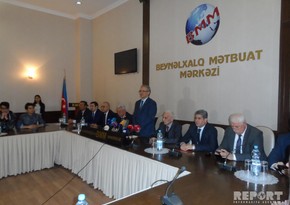