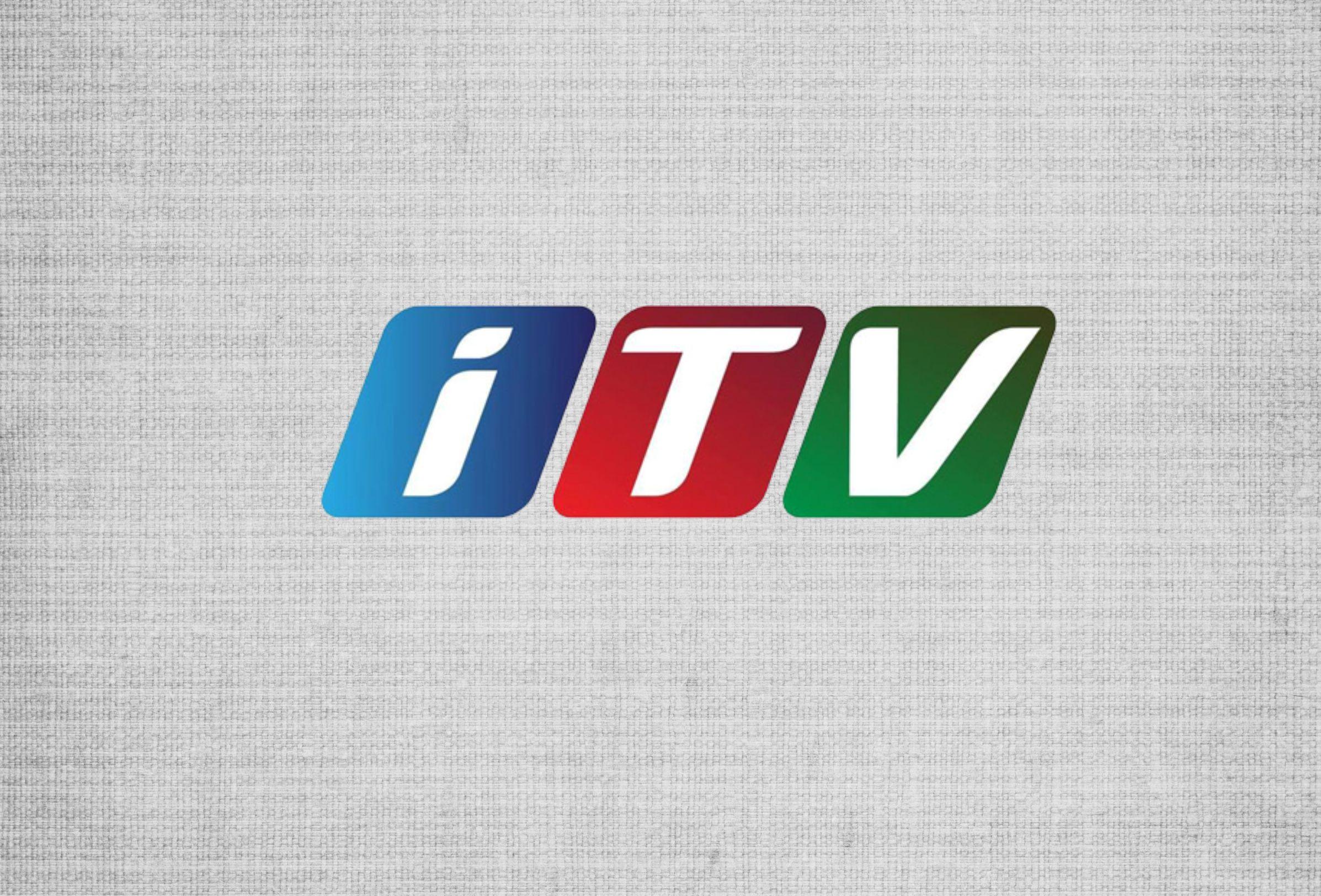 The letter says, the information regarding Armenian representative at Junior Eurovision 2017 song contest in Georgia, Misha Grigoryan will commit political provocation has caused great concern in Azerbaijan, 20% territories of which are still under occupation of Armenia. Public Television and Radio Broadcasting Company declares that it is unacceptable that Misha Grigoryan shows flag of so-called "NKR" and says that he is a member of "Voices of Artsakh" musical group under the pretext of being of Khankendi origin."

"The Public Television and Radio Broadcasting Company believes that the European Broadcasting Union, which has repeatedly and insistently stated that it is far from political games, will realize Azerbaijan's stand in this sensitive issue and determinedly prevent the political sabotage, will not allow children to become victims of separatism and instruments in political game in the contest watched by all of Europe: "We believe that Junior Eurovision 2017 song contest is a music scene and this magnificent event should bring joy to the children all over the world, and give pleasant moments".