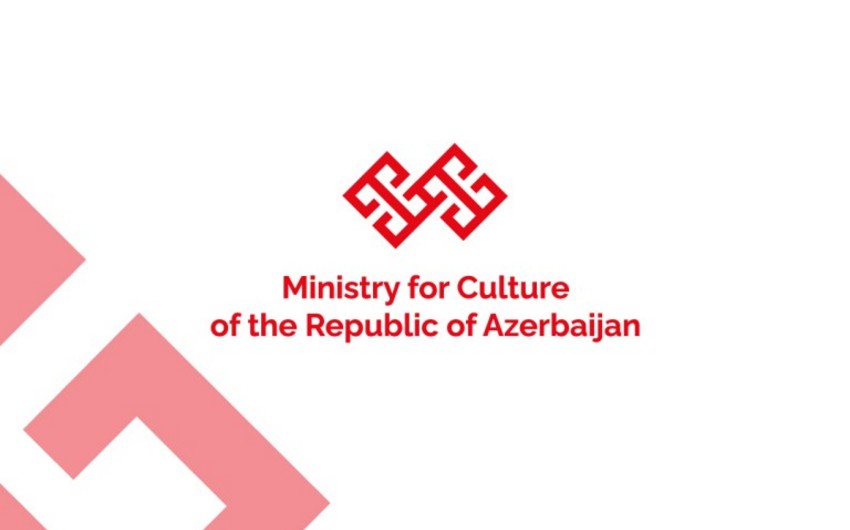 The statement made on November 17, 2020, by The Metropolitan Museum of Art on Armenian cultural heritage sites reflects the biased and one-sided position of a leading cultural institution that is not fully informed about the Nagorno-Karabakh conflict and its devastating consequences.

The Ministry of Culture of the Republic of Azerbaijan reminds the MET that for nearly three decades, Armenia illegally kept occupied around 20% of the internationally recognized territory of the Republic of Azerbaijan, including the Nagorno-Karabakh region and seven adjacent districts in violation of UN Security Council Resolutions 822, 853, 874, 884.

Despite the fact that the Republic of Armenia is a State Party to the 1954 Hague Convention for the Protection of Cultural Property in the Event of Armed Conflict and 1970 Convention on the Means of Prohibiting and Preventing the Illicit Import, Export and Transfer of Ownership of Cultural Property, there are irrefutable facts and evidence how Armenia destroyed, changed the character or looted Azerbaijan’s cultural heritage in the occupied territories.

Hundreds of historical and cultural monuments, institutions, including 927 libraries with a book fund of 4.6 million, 808 recreational venues, 85 musical and art schools, 22 museums with the collection of more than 100.000 exhibits, 4 art galleries, 4 theaters, 2 concert places, 8 cultural parks became a victim of this vandalism.

All mosques and other Islamic heritage in the occupied territories have been almost destroyed and transformed into the pigpen. These crimes against humanity become available on various internet sites and forums.

It is regretful that such a prestigious institution as The Metropolitan Museum of Art without proper scientific research and study fell into the trap and became instrumentalized in the hands of Armenian propaganda. This unprofessional approach casts a shadow on the image and impartiality of the Institution.

We invite The Metropolitan Museum of Art to the liberated territories for the technical mission to monitor the state of Azerbaijani heritage and to witness the cultural genocide committed against Azerbaijan.