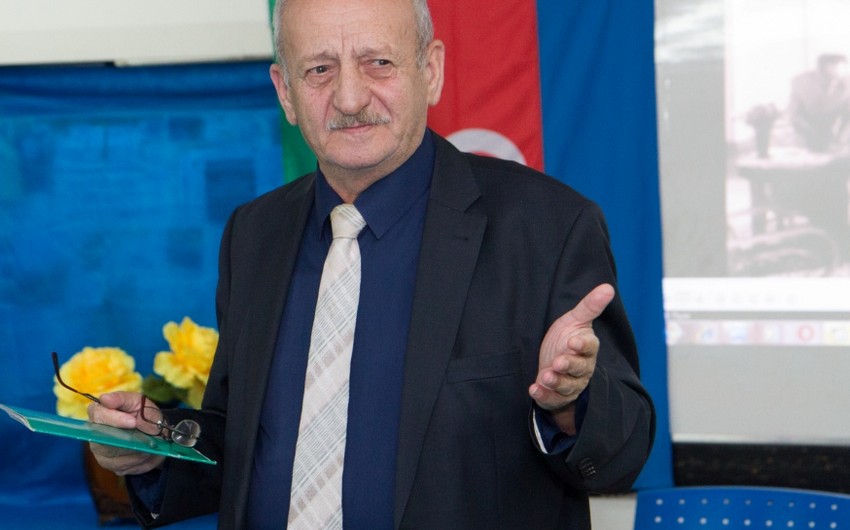 Report was informed in the association, publications of great poet’s works were presented at the event. ‘Iskandername’ published in Moscow on the occasion of 800th anniversary of the poet in 1941, aroused special interest of attendants.

The visitors also got acquainted with three-volume publication including best works of the great poet.

Director of cultural center Yegana Salman talked about works of Nizami Ganjavi and informed audience on creative milestones, challenges of life and significance of poetic heritage of great poet for eastern literature, as well as western word. 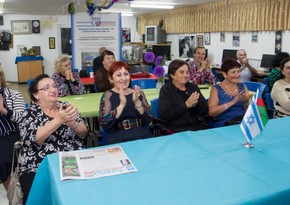 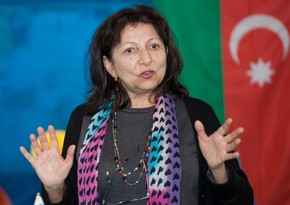 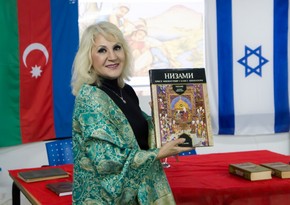