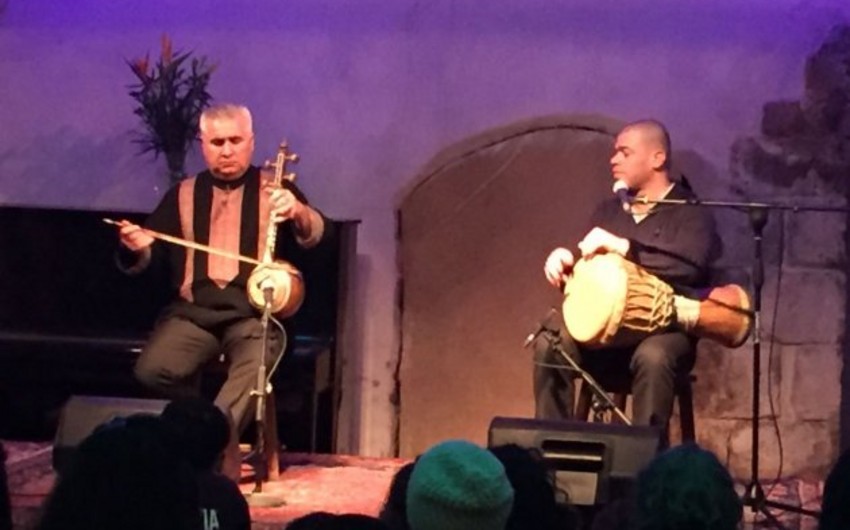 In addition, the singer gave master classes in Safed within three days.

Notably, this is the fourth visit of E.Mansurov to Israel.