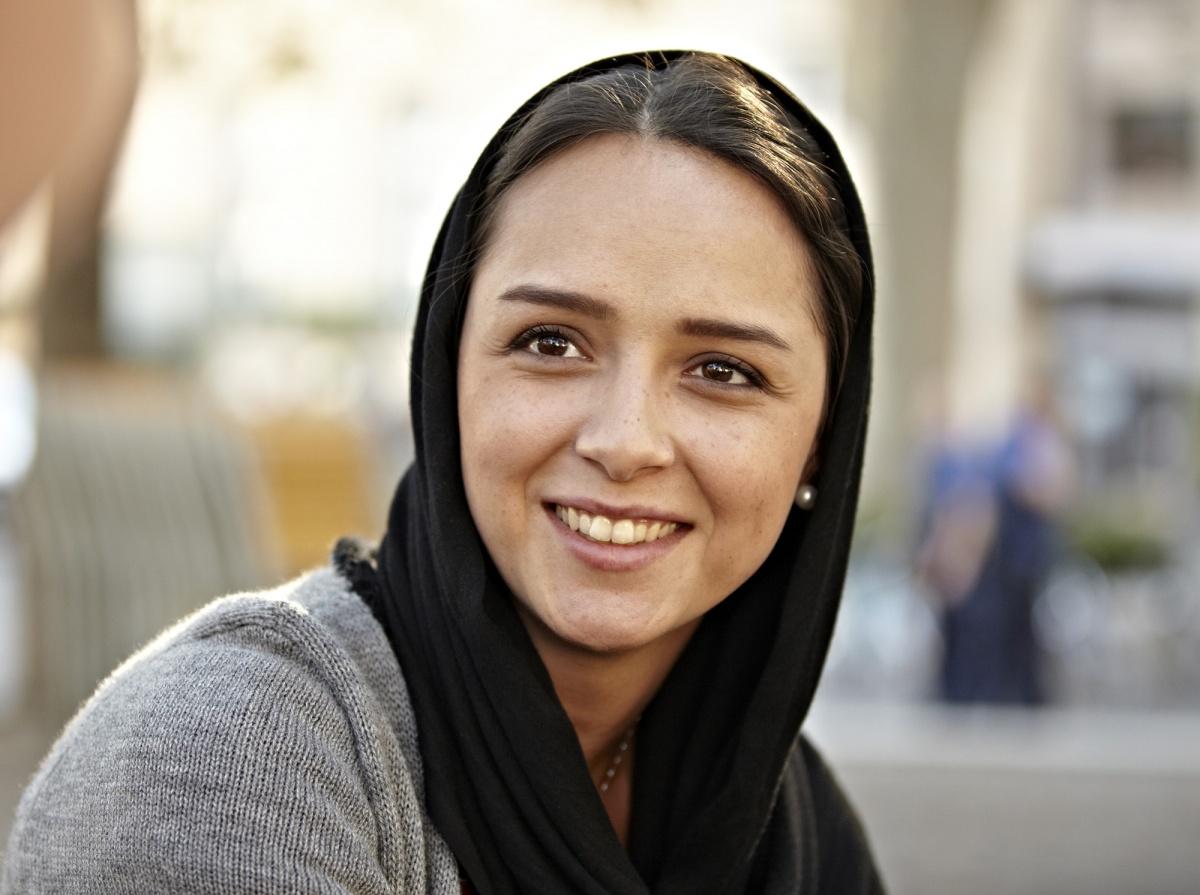 Report informs referring to the RIA Novosti, she will boycott the awards in protest at President Donald Trump's "racist" ban on Muslim immigrants.

"Trump's visa ban for Iranians is racist. Whether this will include a cultural event or not, I won't attend the Academy Awards 2017 in protest," tweeted Taraneh Alidoosti, the film's 33-year-old lead actress.

Trump is reportedly poised to stop visas for travellers from seven Muslim countries, including Iran, for 30 days.