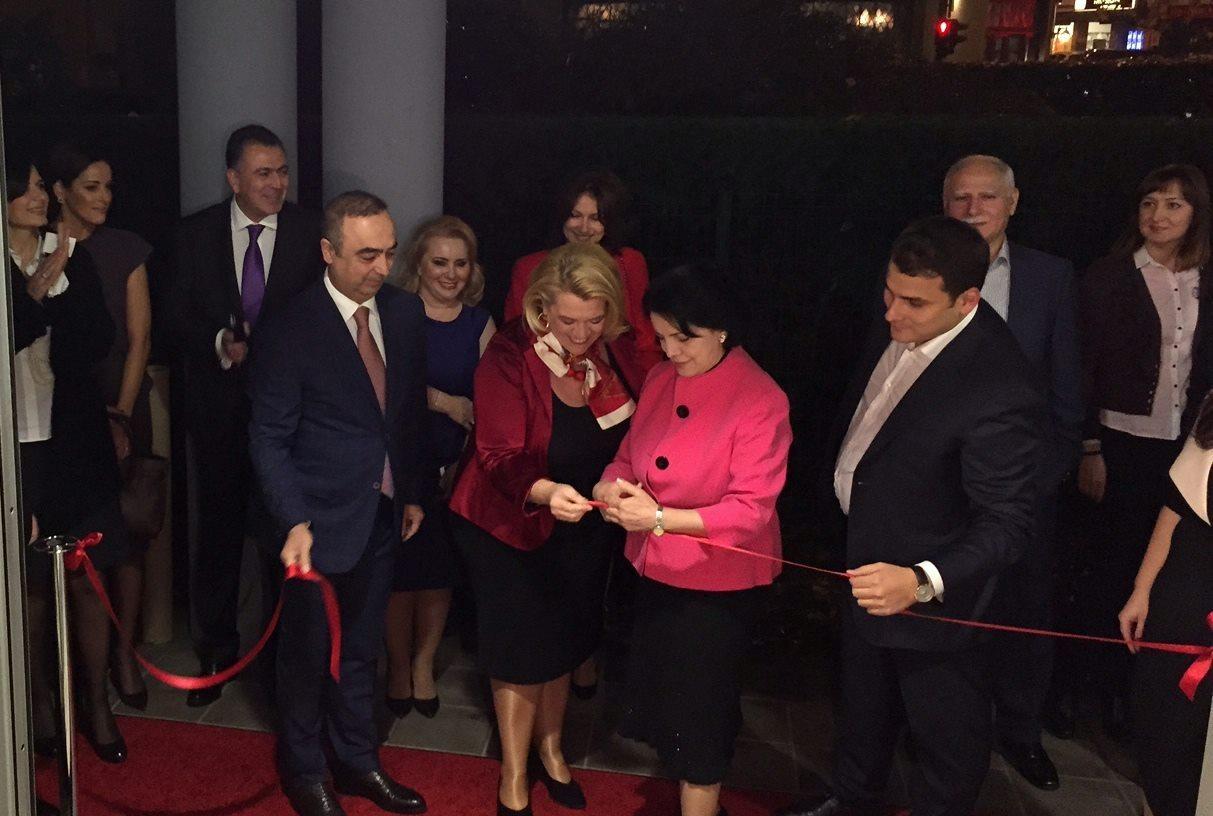 Baku. November 28. REPORT.AZ/ Information bureau of Azerbaijan cultural association "Karabakh" opened in Luxembourg. Report informs, established with the support of the Heydar Aliyev Foundation and Azerbaijan’s Embassy in Belgium and Luxembourg, the office aims to more broadly promote the Azerbaijani culture, at the same time, disseminate the true facts about the Nagorno-Karabakh conflict in Luxembourg and Europe at large.

Communication of information concerning Azerbaijan’s history, culture and tourism capacity, as well as the true facts about the occupied Nagorno-Karabakh to local population and organization of relevant events on a continuous basis is intended to carry out through the information office located in one of the central streets of Luxembourg, and its exhibition hall. The information office will be open for any visitor. The office has been provided with various books, magazines, audio and video materials, brochures and visual aids about Azerbaijan.

Member of the ”Azerbaijani Community of the Nagorno-Karabakh Region of the Republic Azerbaijan“ Public Union’s Board of Directors, MP Rovshan Rzayev, chairperson of the Azerbaijan Composers Union Firangiz Alizadeh, adviser to the Embassy Farah Gyozalova, head of the Garabagh Azerbaijani Culture Association Mrs Lea Linster and others delivered a speech at the opening ceremony. They emphasized that this organization’s activity is of significance in terms of informing Europeans of the true facts about Azerbaijan.