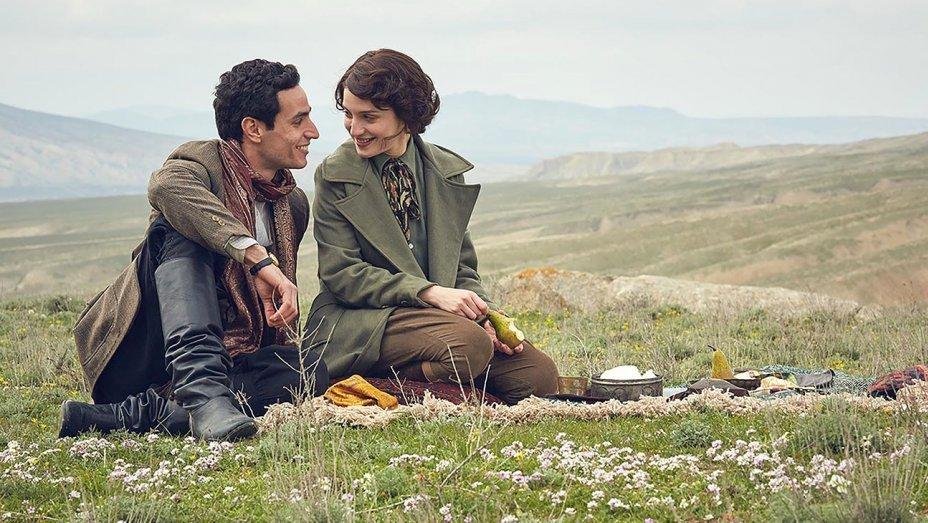 Directed by Kapadia, who won the best documentary Oscar for Amy, the film is based on a screenplay by Christopher Hampton (Dangerous Liaisons), the film had its premiere at the Sundance Film Festival.

The epic love story Ali & Nino, is one of the most original works of Twentieth Century literature. Since its initial publication in 1937, the acclaimed novel has been translated into 33 languages worldwide with nearly 100 reprints.

Said Jonathan Sehring, president of Sundance Selects/IFC Films: “IFC Films is very excited to be working with Asif Kapadia who, throughout his career, has shown a unique capacity for making films that are not only visually compelling but emotionally honest as well."