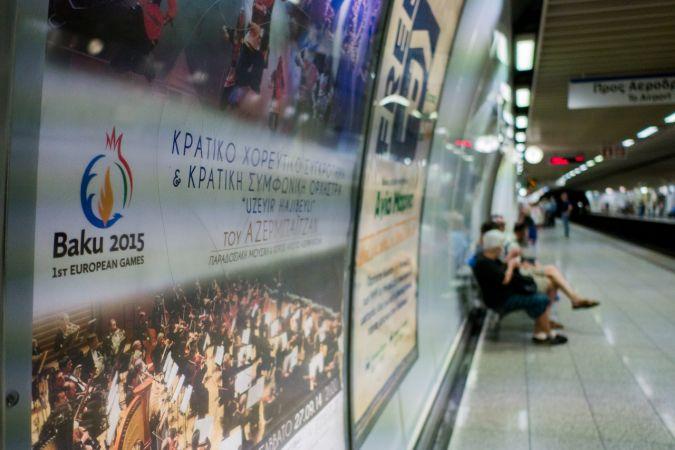 Baku. 19 September. REPORT.AZ/ Days of Azerbaijan Culture organized by Heydar Aliyev Foundation will be held in Athens. Report informs referring to the Foundation, in the framework of the events to be held on September 27-28, the programs will be presented with the aim of expanding cooperation between the two countries and promoting the historical and cultural heritage of Azerbaijan.

In the framework of the cultural days, the presentation on Baku-2015 European Olympic Games and a film depicting the preparations for the European Games in Baku will be shown. Also, the Azerbaijan State Symphony Orchestra, State Dance Ensemble will perform.

The charity concert organized by Heydar Aliyev Foundation, Embassy of Azerbaijan to Greece and Marianna V.Vardinoyannis Foundation of Greece will be held to support the projects on education in that country.

Athens was already decorated with banners glorifying Azerbaijan, as well as a variety of video clips are displayed on the monitors in the city streets.

Heydar Aliyev Foundation implemented various projects and events in Russia, Germany, France, Italy, Greece and other countries till today to extend the relations between the countries and peoples and to represent Azerbaijan in the world. 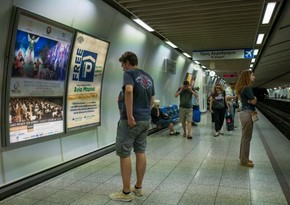 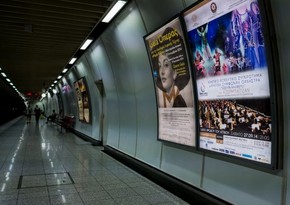 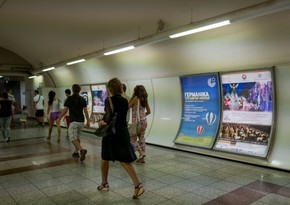 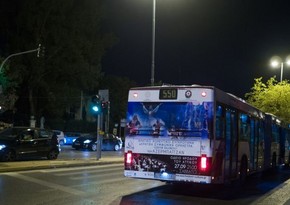