Heydar Aliyev Foundation launches promotional exhibitions in Cannes One of the exhibitions was dedicated to Ahmadiyya Jabrayilov, a prominent representative of French Resistance Movement 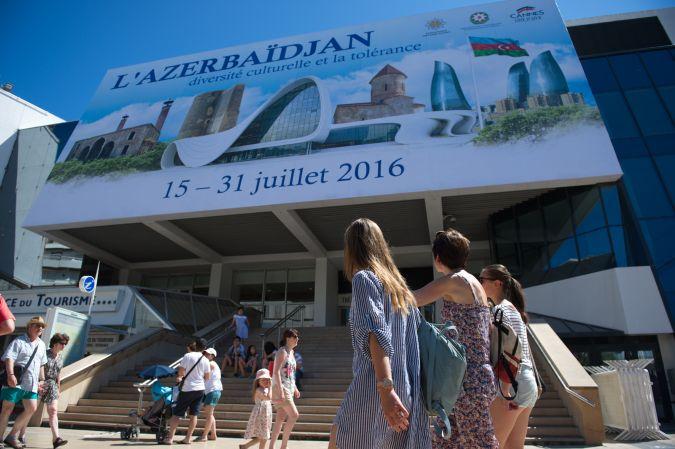 Baku. 29 July. REPORT.AZ/ The Heydar Aliyev Foundation has organized a series of exhibitions in Cannes promoting Azerbaijan's history and culture as well as the country`s relations with France.

Report informs, one of the exhibitions titled "In the footsteps of a partisan" was dedicated to Ahmadiyya Jabrayilov, a participant of the Second World War, a prominent representative of the French Resistance Movement. It features exhibits as well as photos from Ahmadiyya Jabrayilov's personal archive reflecting his life and military merits. Addressing the event, his son Javanshir Jabrayilov highlighted his father's “heroic” life during the war.

Another exhibition on Azerbaijan opened as part of "Under one sun" project. The promotional exhibition and a film on the traditions of multiculturalism and tolerance in Azerbaijan caused great interest of the local audience. The photos and films featured in the exhibition were shot in different parts of Azerbaijan.

These photos and footages, which reflect the history and traditions of 20 ethnic minorities, raised awareness of visitors about the tolerance environment in the country. "Talking heads" section of the exhibition featured the narration of representatives of various minorities and ethnic groups' interesting stories in their own languages. The exhibition also presents "Under one sun" film which highlights the traditions of different nations living in Azerbaijan.

The other exhibition "Ganja and Gabala: two cities seen through the eyes of French photographers" presented the beauty of Azerbaijan's nature, as well as its unique culture and traditions.

In order to organize this exhibition French photographers Samuel Gratacap and Jean-François Rauzier visited Azerbaijan's Ganja and Gabala cities this April and shot the landscapes, monuments and daily life of both cities, which have an ancient history and enjoy a key role in modern tourism.

French photographer Jean-François Rauzier said: "I have been a photographer for 45 years. I was invited to Ganja and Gabala cities. I was struck by the conditions and natural richness I saw in these places - mountains, beautiful landscape. The people are also very friendly here. I have eye witnessed the multiculturalism and co-existence of people of different religions and cultures in Azerbaijan and its regions. This tradition of multiculturalism was more obviously reflected in the photos taken in Ganja."

The event participants praised the organization of the exhibitions in terms of promoting the country abroad.

All three exhibitions will be open for local residents and tourists of Cannes until July 31. 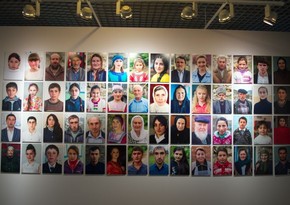 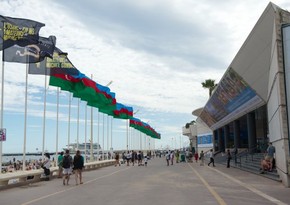 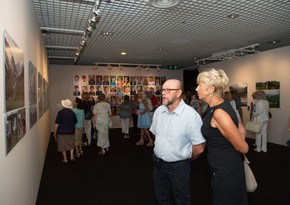