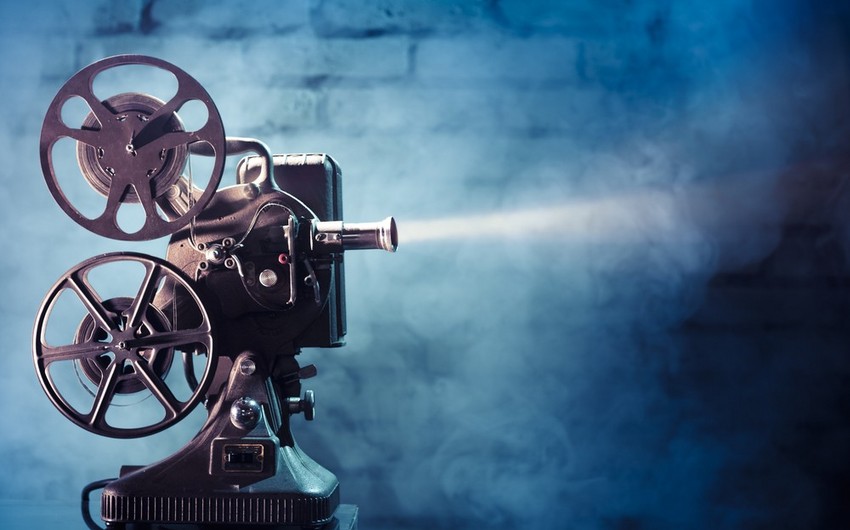 Baku. 22 Jun. REPORT.AZ/ "It has been established special, close, friendly relationship between Iran and Azerbaijan since ancient times. Countries have common culture."

He noted that after the independence of Azerbaijan, the relations between the countries are intensively developing in the political, economic and cultural spheres.

"It is because of special relationship between the two nations. Borders between the two countries can not separate our people. Our cultural ministers take very important steps to strengthen cultural ties," he said.

Touching on Iranian Culture Days in Azerbaijan from June 27 to July 1, the Head  of the Cultural Center said that for the first time Azerbaijan and Iran will make joint film in the framework of this event: "Some part of the film will be shot in Baku - Icheri Sheher and the other part in Iran. The movie will speak about love. "