Happy Fire Tuesday! Fire motive is an essential at every Tuesdays (charshanba) up to Novruz spring holiday
2246 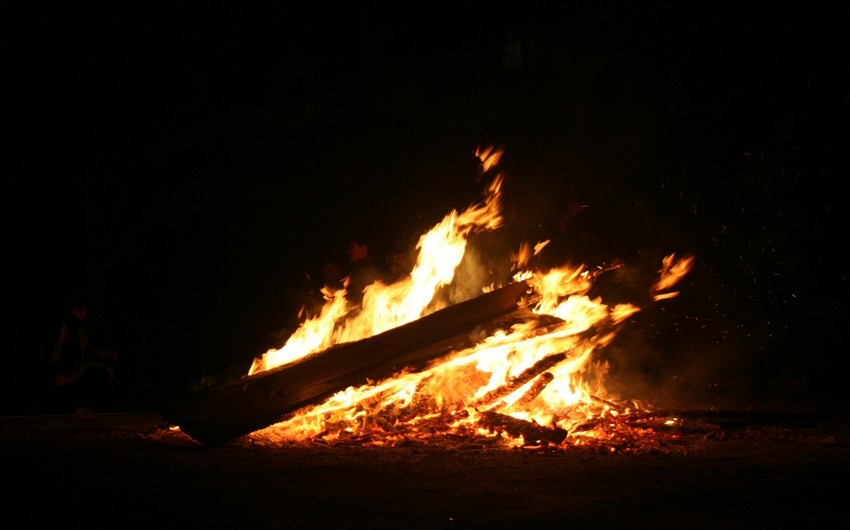 Baku.3 March.REPORT.AZ/ Today, on March 3, Azerbaijanis celebrate Fire Tuesday (Od Charshanba). As Report says, Fire Tuesday is a second charsanba up to Novruz (spring) Holiday. Fire motive is an essential at every Tuesdays.

Each Tuesday has its own traditions. This year, the second Tuesday, or Fire Tuesday, falls on March 3. Fire Tuesday honors fire, which means warmth and comfort. Ancient legends associate fire with the Sun and light.