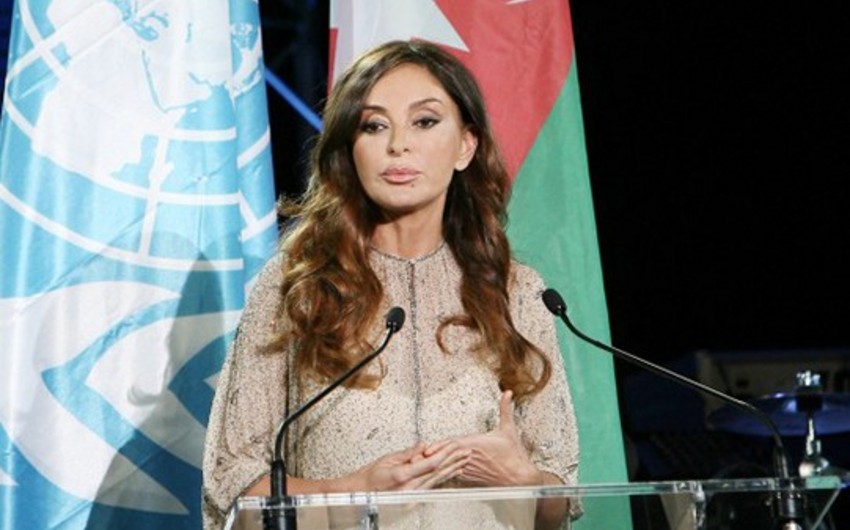 The world marks the Day of UNESCO Foundation on November 16.

The United Nations Educational, Scientific and Cultural Organization (UNESCO) was established on this day, back in 1945. Its Charter signed by 37 states was adopted at a Conference in London. According to their plan, the new organization was designed to promote the "intellectual and moral solidarity of mankind" and thereby prevent the outbreak of a new world war.

Azerbaijan joined this UN unit on June 3, 1992. The cooperation between Azerbaijan and UNESCO has become even more active with the assignment of the title of UNESCO Goodwill Ambassador to , the first vice-president of Azerbaijan, President of the Foundation. Under the guidance and close attention of Mehriban Aliyeva, the most important work is being done to protect tangible and intangible cultural heritage in Azerbaijan and abroad, as well as to promote Azerbaijani culture in the world.

UNESCO Goodwill Ambassadors and Artists for Peace shared their opinions about Azerbaijan’s activity in UNESCO with France bureau of Report.

Elisso Bolkvadze – UNESCO Goodwill Ambassador and Artist for Peace: "I have been UNESCO goodwill artist since 2015. Azerbaijan is demonstrating high activity at the level of UNESCO. I highly appreciate the first vice-president of Azerbaijan, UNESCO Goodwill Ambassador Mehriban Aliyeva’s activity. Her activity, first of all, includes introduction of Azerbaijan, its rich culture, ancient history, art, music to the world. Events on Azerbaijan are regularly held at UNESCO. On the other hand, integrating to Europe, Azerbaijan develops its values within the borders of the country. This young country, which attaches special important to development of democracy, human rights and women’s rights, always shares its experience with other countries, shows interest to exchanges and demonstrates high activity. In the end, one more thing I witnessed is that Azerbaijan is an initiator and organizer of many events both in Baku and other counties, which develops and stimulates the dialogue among the nations. I’d like other countries to be like Azerbaijan within UNESCO’.

Amri Aminov – UNESCO Goodwill Ambassador, Artist for Peace: ‘There is not any former Soviet country that actively participates in UNESCO as Azerbaijan does. Azerbaijan is one of participants of the projects carried out by the organization and works hard for establishment of international relations. So it closely supports UNESCO’s activity. Azerbaijan closely participates in restoration of world-renowned monuments, establishment of new cultural centers. We are seeing Heydar Aliyev Foundation’s activity in this field. The Foundation has implemented significant projects. Azerbaijan is on the right way and a good example to other countries’.

Edva Ser - UNESCO Goodwill Ambassador, Artist for Peace: "Azerbaijani people are kind, sincere and nice people. Therefore, the population live kindly and peacefully. It’s not accidental that peoples of three religions understand and respect one another. Azerbaijan, which is an example to other countries, plays special role within the UNESCO in strengthening of inter-civilization dialogue, multiculturalism and peace traditions". 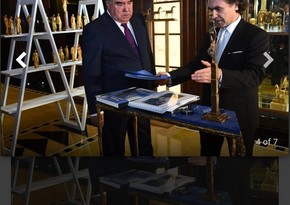 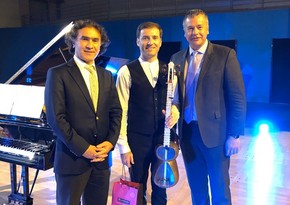 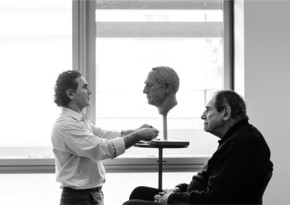 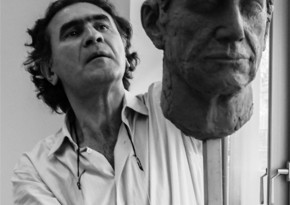 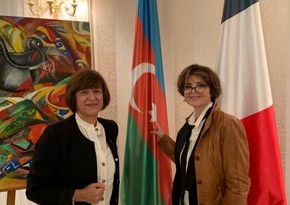 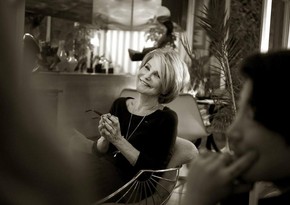