Global Week of Mexico kicks off in Baku 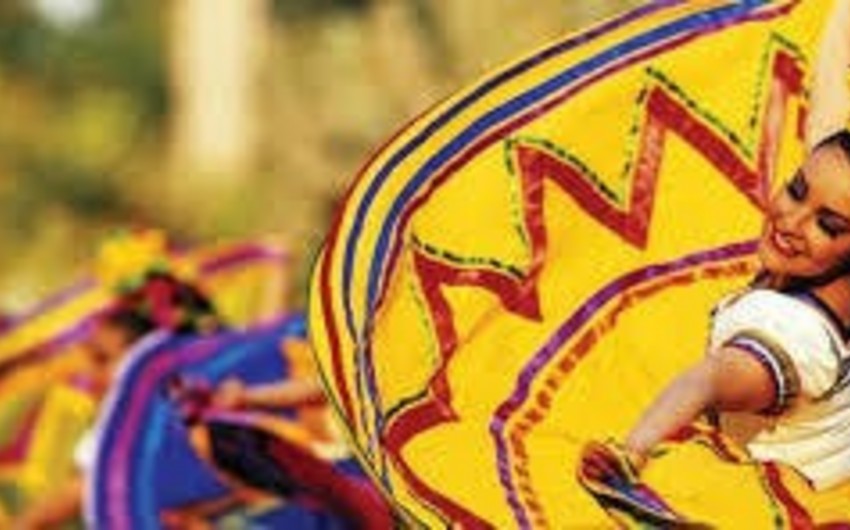 Week of Mexico (#SemanaGlobal) is due in Baku.

Report informs citing the Mexican embassy to Azerbaijan that a series of events aimed at promoting Mexican culture will be organized as part of the Week.

The Animation film 'Salma's big wish' of Mexican production will be premiered as the starting event on October 24.

In addition, the embassy will also organize a Week of National Cuisine at the Landmark hotel from October 28 to November 3. The photographic exhibition “Frida y Diego. A smile halfway” will be the last event due at the Ganjlik metro station. The photoes will tell about the artistic and daily life of two eminent artists of Mexico, Diego Rivera and Frida Kahlo.