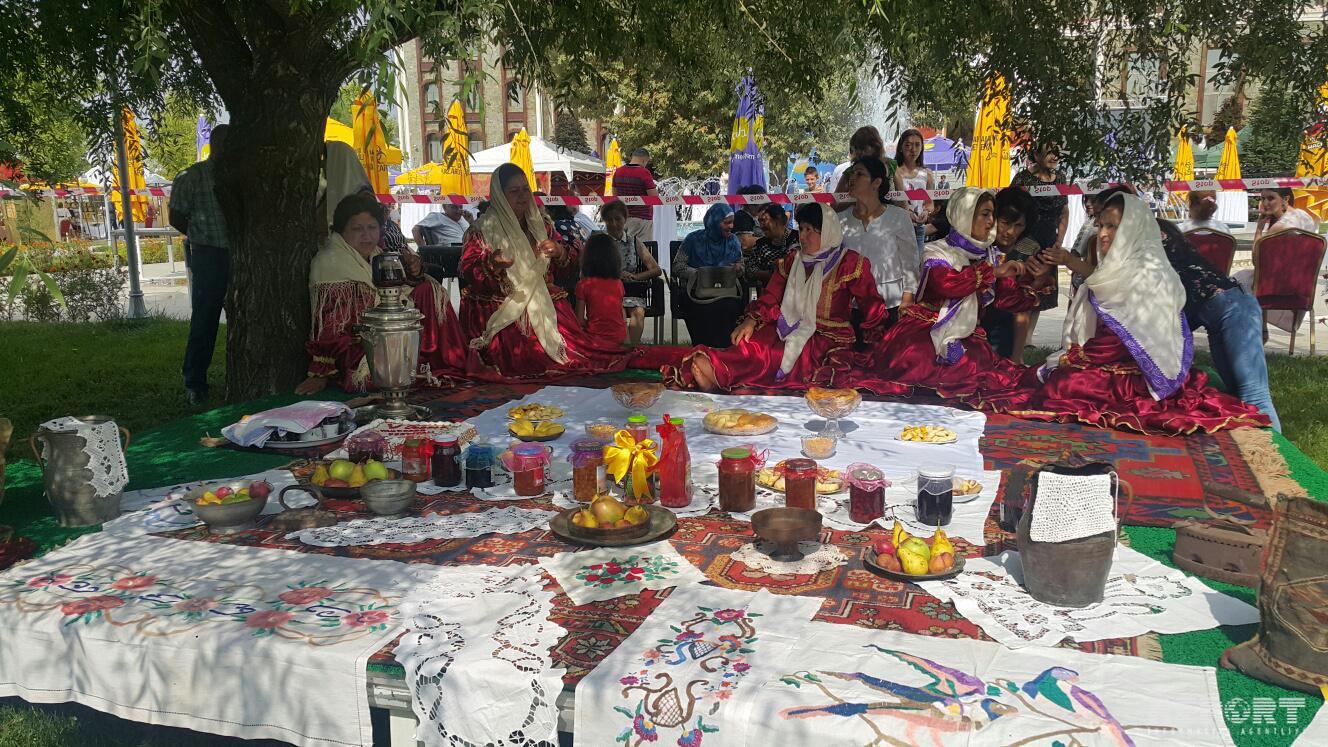 Report informs, teams from 22 countries will take part in the event.

According to him, about 35 Azerbaijani regions and enterprises producing jam in an industrial way have joined the festival.

To promote the Azerbaijani culture and national culinary, various types of jam will be prepared by confectioners at the event and displayed to local and foreign guests visiting the region.

The winners of the festival will be awarded at the end of the event. 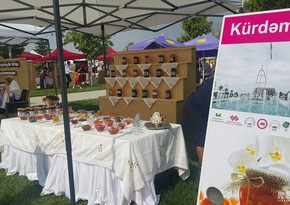 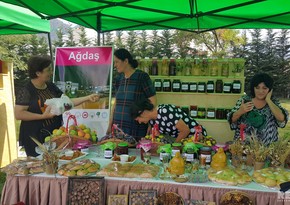 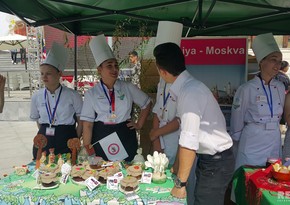 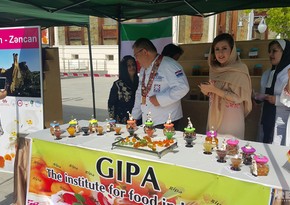 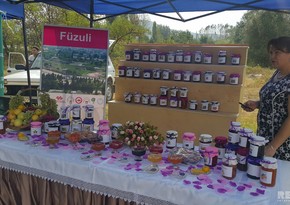 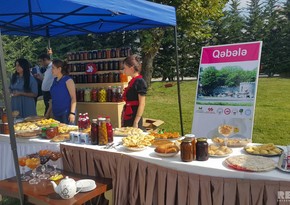 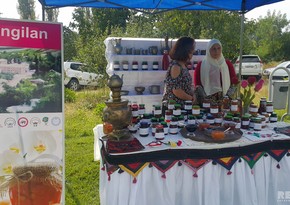 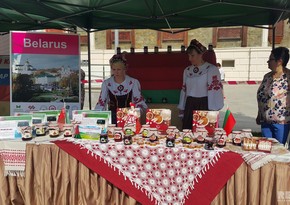 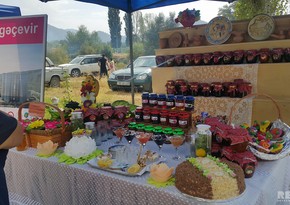 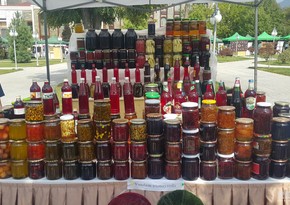 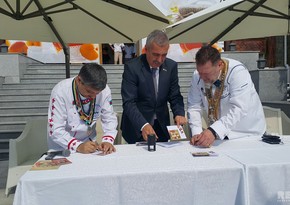