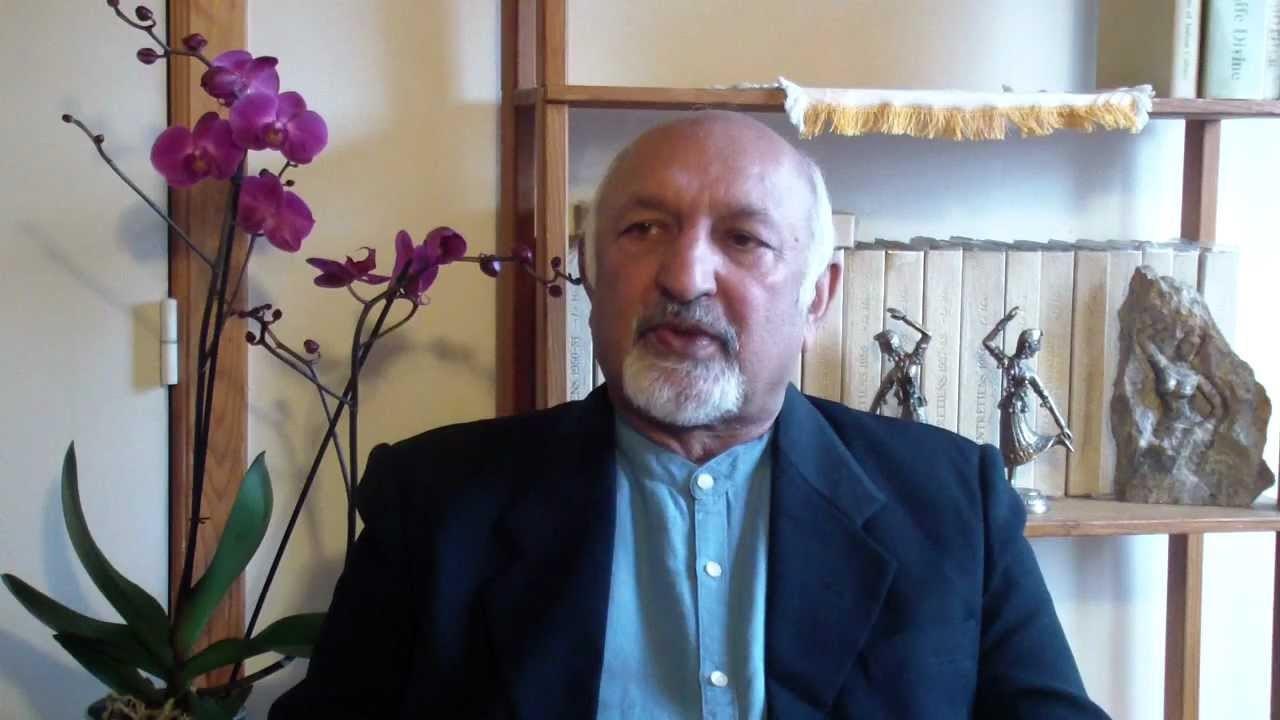 Paris. 6 November. REPORT.AZ/ "Azerbaijan brilliantly copes with all difficulties," President of the European Consortium Ayurveda, the founding director of the Open University Tapovan Kiran Vyas said to the Western European Bureau of Report.

"Azerbaijani civilization is between India, where I come from, and France, where I live, that is, at the junction of East and West. Azerbaijani music is very similar to my native Indian music. Our musical instruments are very similar. Music is a way of people's self-expression. The concept of celebration with music in India and Azerbaijan can be said to be almost the same. I live in France, but Indian and Western cultures have influenced my lifestyle. Being a synthesis of East and West culture, Azerbaijan, located at the junction of Asia and Europe, is very dear to me," he said.

The French specialist stressed that when the country is once again being restored, especially when it is breaking free from the subordination of various political trends, returning to the roots, no matter how ancient they may be, it is not so easy: "In general, combining a return to the roots and modernization is an even more difficult path. Modernization does not mean a repetition of the West. Azerbaijan is on a difficult path and brilliantly copes with it. I want to get to know this rich civilization more closely by making a visit to Azerbaijan."