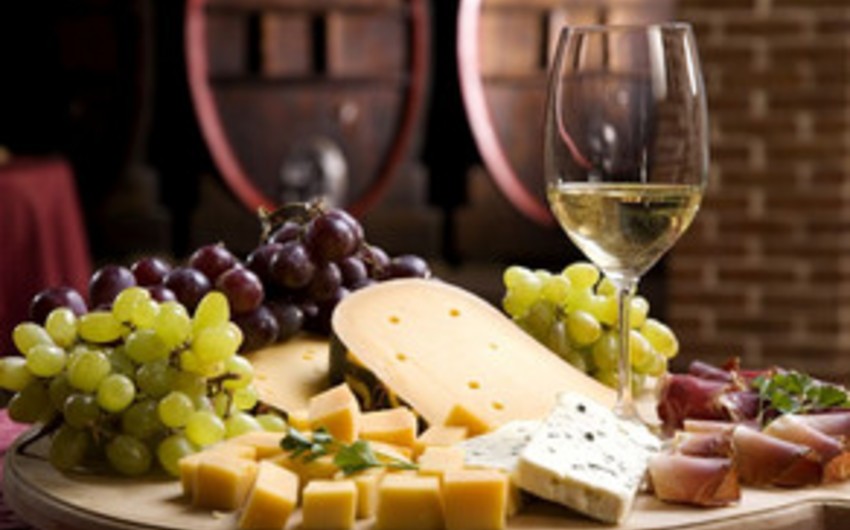 Report informs referring to the embassy of France, from March 15, it will be possible to taste French cuisine and enjoy in three restaurants in Azerbaijan where the culinary presentations will take place with participation of chefs from France.

Notably, this event is held in Azerbaijan for the second time.

The tradition of the culinary festival laid by a former French Foreign Minister Laurent Fabius in 2015.

The festival of French cuisine will be organized in 150 French embassies in 5 continents around the world.