French Ambassador: Relations with Azerbaijan actively developing in sphere of culture Embassy has big plans on holding a large exhibition of paintings by famous French artists in Baku next year
177 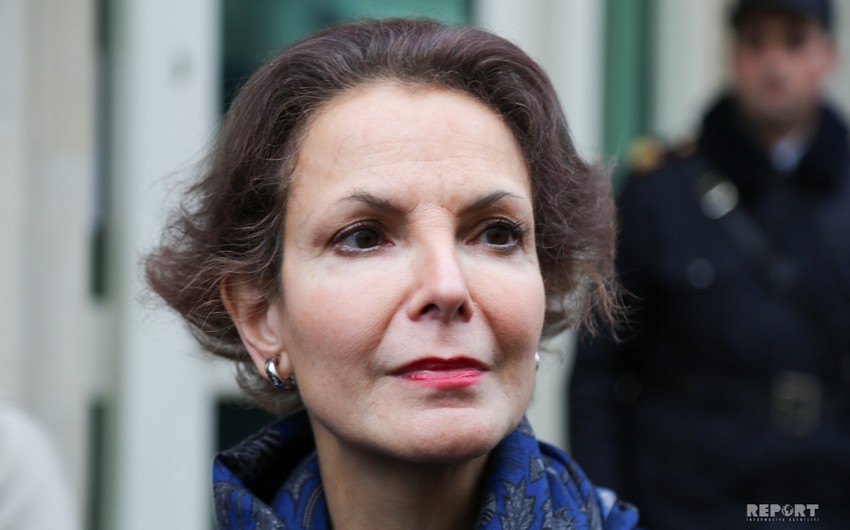 Baku. 14 March. REPORT.AZ/ "Bilateral relations between Azerbaijan and France are actively developing in the field of culture".

"We intend to further develop these relations, in particular in the youth context", said A.Bouchez.

According to her, this year contemporary French-speaking movies for youth made by Switzerland, Belgium, France, Romania, Egypt within the framework of Francophonie Days will be shown.

"Within the framework of Days of Francophonie, we intend to hold a large number of contests among the country's students, including translators competitions. We believe that if we want rapprochement of peoples of France and Azerbaijan, for that end children, youth, future professionals must master several foreign languages, including French, "- she said.

The diplomat stressed that the embassy has big plans on holding a large exhibition of paintings by famous French artists in Baku next year.

"The exhibition will be held in the framework of Azerbaijan's cooperation with major French institutions, including museums, that is, we are preparing for a big project."