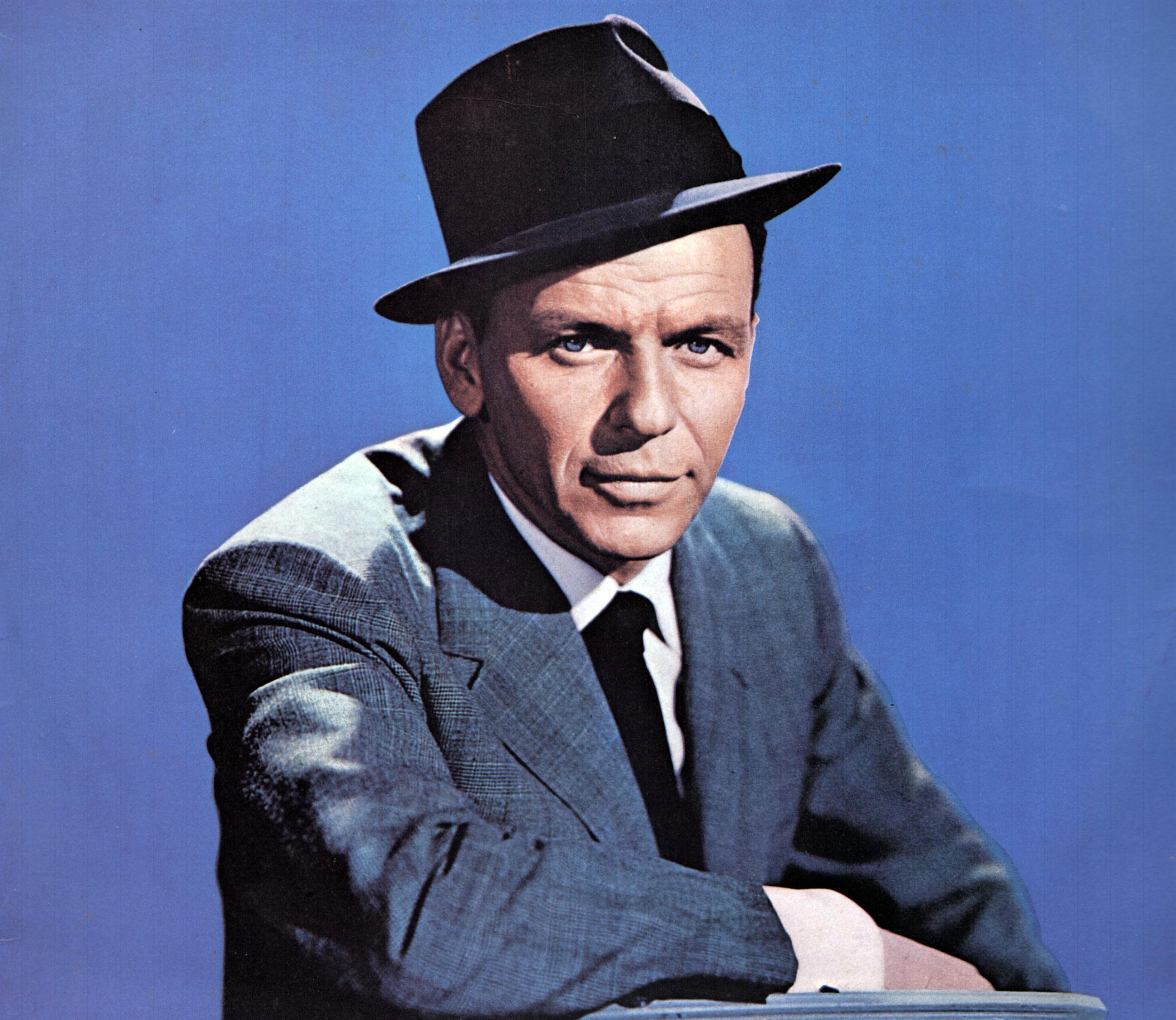 Baku. 12 December. REPORT.AZ/ Some young-at-heart residents in Hoboken, New Jersey, may be raising a glass in memory of "Slacksy O'Brien."

Report informs referring to the CNN, that was one of their nicknames for Frank Sinatra, the native son who would have been 100 years old on Saturday. Sinatra got the nickname because he always had nice clothes.

Hoboken has spent a good part of the year honouring the entertainer known to the world as "Ol' Blue Eyes" and "The Voice."

The Hoboken Historical Museum will dedicate a new plaque honouring Sinatra, starting at noon Saturday. The Postal Service has a special cancellation mark for fans who want to mail a note postmarked on the day.

There also will be a centennial birthday party at Stevens Institute of Technology featuring a big band and tribute singers.