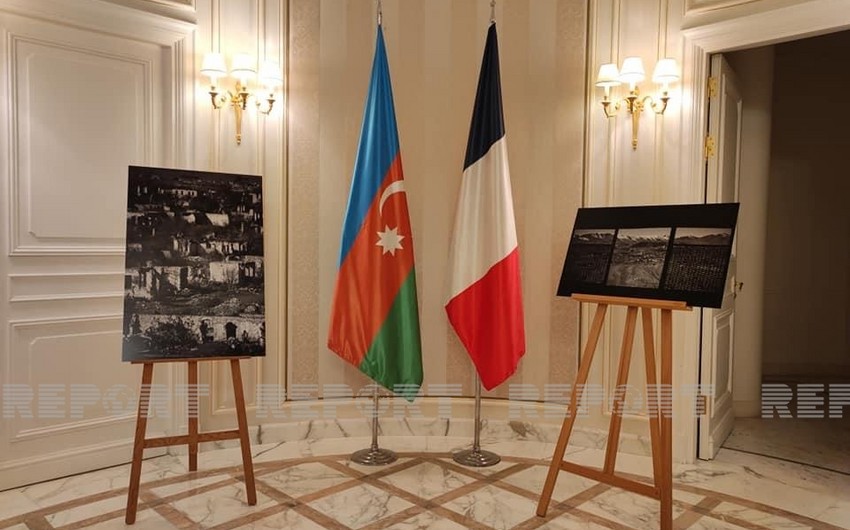 A photo exhibition dedicated to Karabakh has been initiated in the French capital Paris, Report informs.

The exhibition called "Qara bağ" (literally meaning "black garden", Karabakh) was organized by the Embassy of the Republic of Azerbaijan in France, the State Committee on Work with the Diaspora, and the Association Dialogue France-Azerbaijan at the Embassy's Cultural Center.

The author of the photos displayed at the exhibition dedicated to the liberated lands of Azerbaijan is Azerbaijani photographer Maya Bagirova. The opening of the show was attended by many French photography enthusiasts, artists, and others.

The photos show that residential buildings, private houses, museums, historical, religious, and cultural monuments in our cities and villages, which were under occupation for almost 30 years, were completely destroyed by the Armenian occupiers. Bagirova preferred black and white in her photos and demonstrated the atrocities committed by Armenian vandals to the local community.

A brochure dedicated to the memory of Azerbaijani martyrs who died for the freedom of the lands and published on "September 27 - Remembrance Day" featuring photos of Armenian vandalism in Aghdam, Fuzuli, Jabrayil, and Zangilan was presented at the photo exhibition. 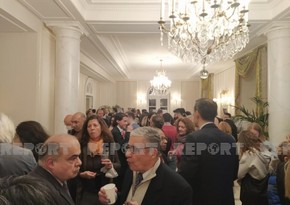 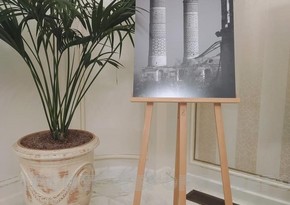 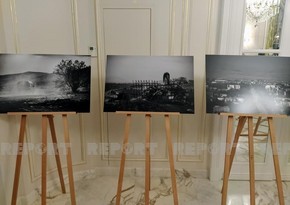 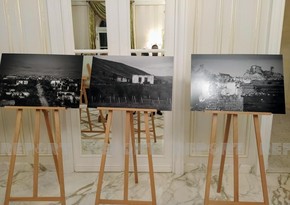 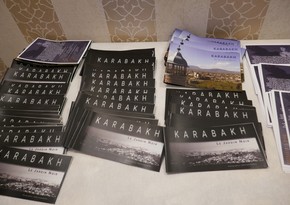 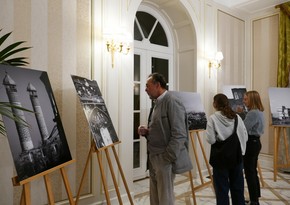