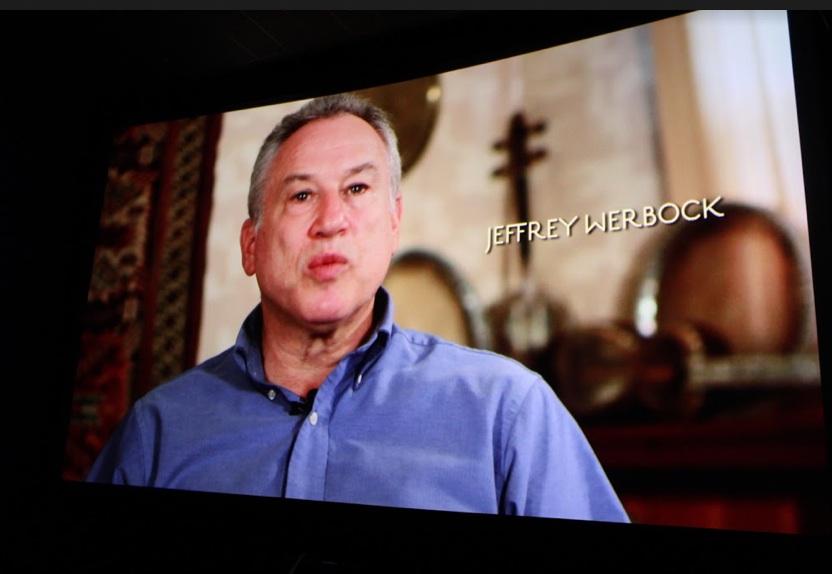 Report informs referring to the Azerbaijan’s Consulate General in Los Angeles, directed by Jeffrey Werbock, a renowned devotee of Azerbaijani traditional music, the film tells the story of Azerbaijani refugee children performing Mugham - this most sophisticated form of their national music and continuing the musical traditions, despite the hard refugee life and the injustice of being forced out from their homes and lands.

Hosted by Azerbaijan’s Consulate General in Los Angeles, the premiere was attended by foreign diplomats, journalists, representatives of governmental and non-governmental organizations, academicians, composers and others.

Taking the floor before the screening, Azerbaijan’s Consul General in Los Angeles Nasimi Aghayev spoke about the illegal military occupation and ethnic cleansing of Azerbaijan’s internationally recognized territory by Armenia, which resulted between 1988-94 in the invasion of around 20 percent of Azerbaijan’s lands and expulsion of over 1 million Azerbaijanis from these occupied lands as well as from Armenia itself. Mentioning that over 400,000 of these people were children, Aghayev noted that many of these children, now grown up, still struggle with the trauma of invasion, ethnic cleansing, deportations and massacres, having had to live in refugee camps for years and losing their childhood forever. “The injustice against Azerbaijani civilians continues to this day as they are still not allowed to return to their homes in Karabakh, which remains under the military occupation by Armenia, despite the international condemnation,” the Consul General said.

Aghayev expressed his gratitude to Jeffrey Werbock and the European Azerbaijan Society – the sponsor of the film - “for telling the untold story of Azerbaijani child refugees”.

Then the film was screened. It was received with much interest of the audience. Following the screening, the floor was given to Jeffrey Werbock. Sharing stories from his 45 years of engagement with Azerbaijan and its ancient musical traditions, Werbock said that “it all began in here Los Angeles in 1970s when as a young student I came in touch with the Azerbaijani music for the first time.” Speaking of the his travels to refugee camps across Azerbaijan in search of young musical talents in 2000 and 2008, Werbock expressed the awe he felt seeing extremely talented young refugee children masterfully performing the complex Mugham music.

Then Werbock played several Mughams on Azerbaijani Tar and Kamancha, which mesmerized the audience and was received with long applauses. 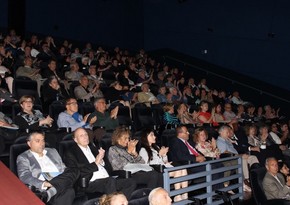 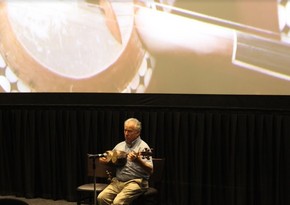 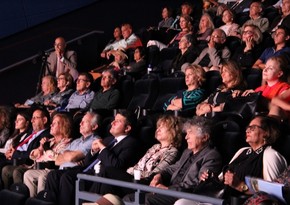 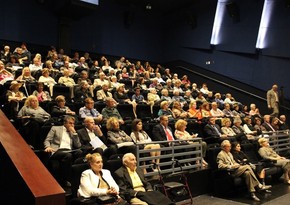 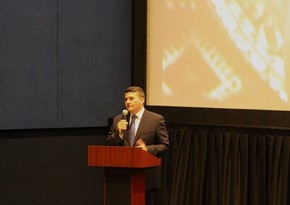 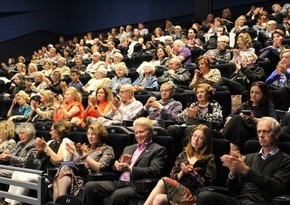 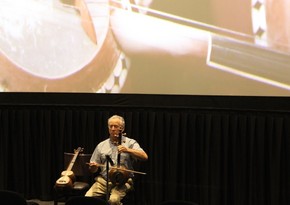