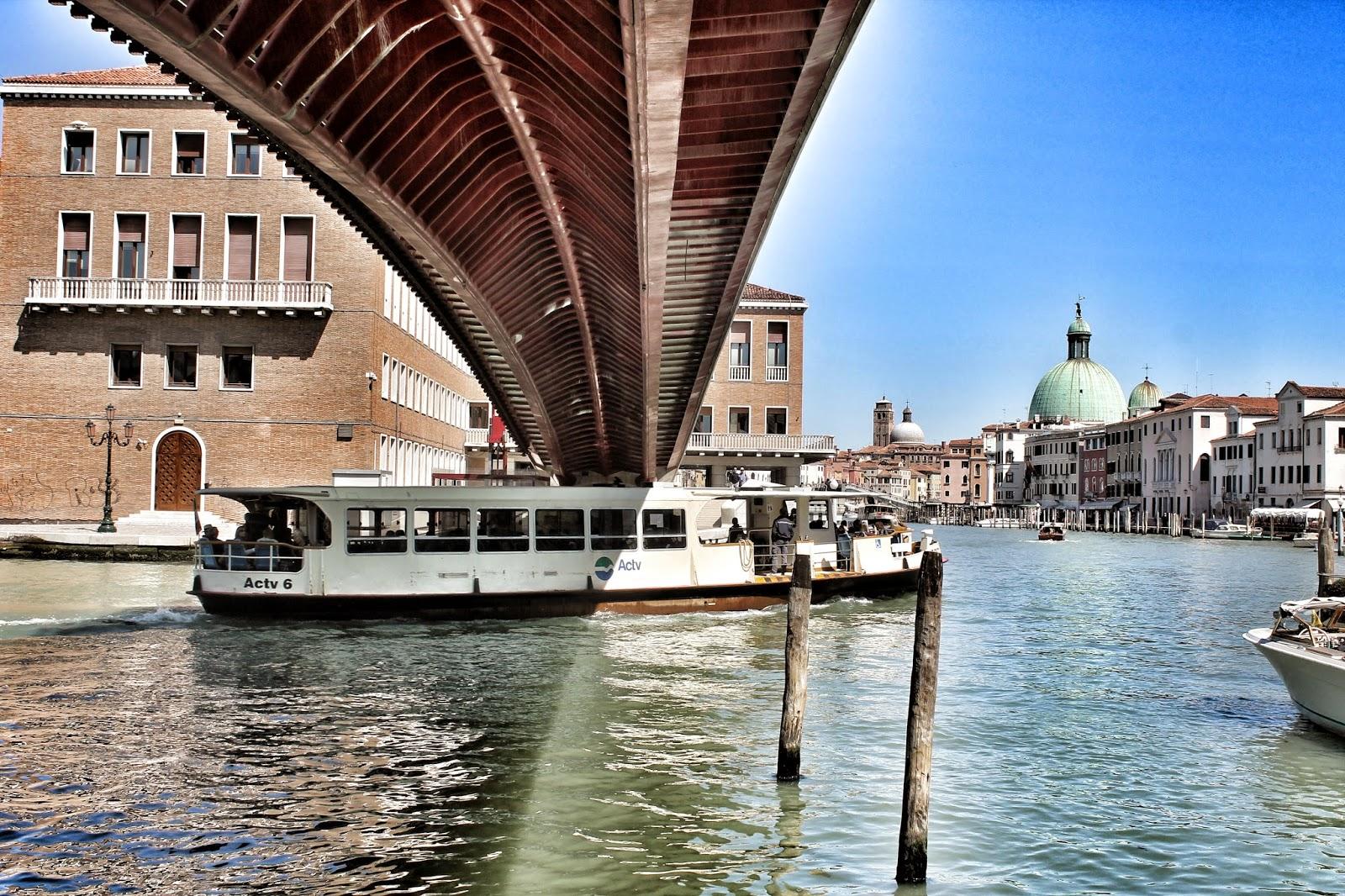 Report was told in Italian Embassy in Azerbaijan, the event is held within the Week of Italian Cuisine in the World.

18:30: When Italy ate in black and white (directed by Andrea Gropplero di Troppenburg)

Notably, the Italian Cuisine Week is held every year in different countries with the support of the Ministry of Foreign Affairs and International Cooperation of Italy in order to promote the culture of the country.