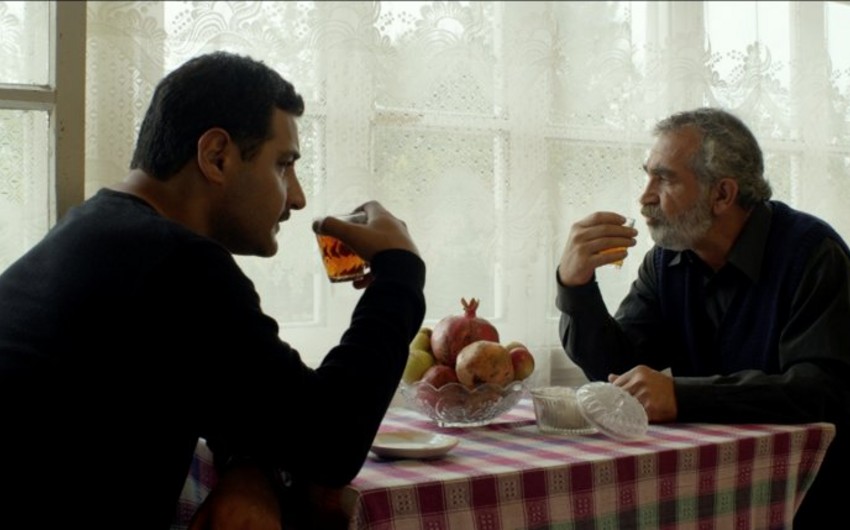 Report informs, screenshots of the movie held in Vlissingen, the Netherlands in "Film by the Sea" festival caused great interest of the audience and took second place in the festival.

At present, film screening continues as part of the festival. The Azerbaijanis living in the Netherlands can watch the film.

Notably, the Pomegranate Orchard is the only Azerbaijani film chosen for Oscar selections to be held in February 2018. 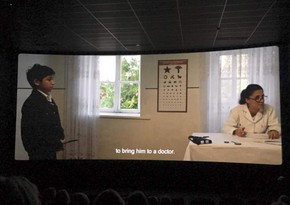 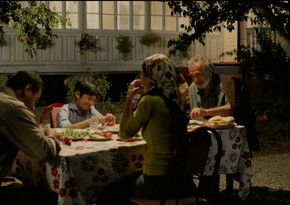 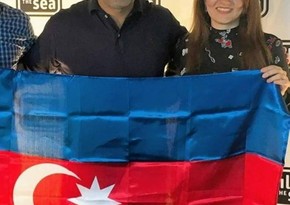 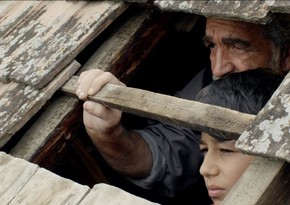 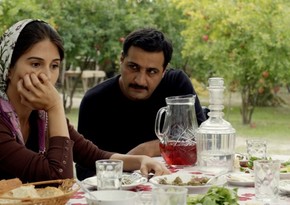 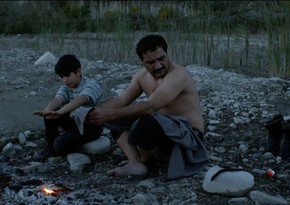 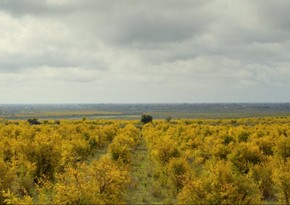 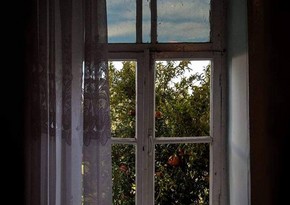