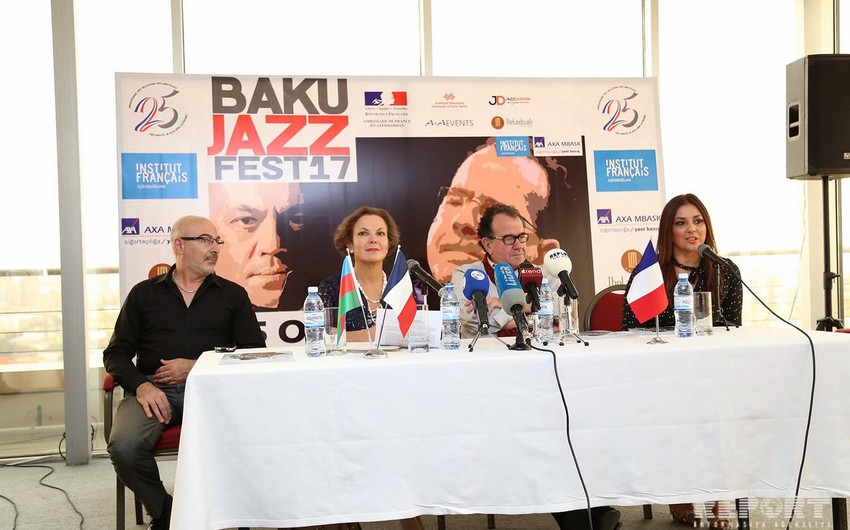 Report informs, the accordionist will perform at the concert to mark the 25th anniversary of the establishment of diplomatic relations between Azerbaijan and France within the Baku International Jazz Festival.

He said he would try to create a French atmosphere at today's concert.

Ambassador of France to Azerbaijan Aurelia Bouchez noted that this festival is important in terms of expansion of cultural relations between the two countries.

Notably, R. Galliano can perform in any genre of music. The musician have released more than 50 discs. He also collaborated with musicians who perform jazz and chanson style. 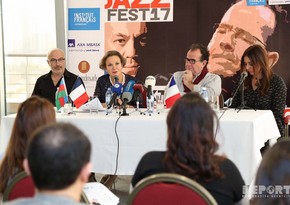 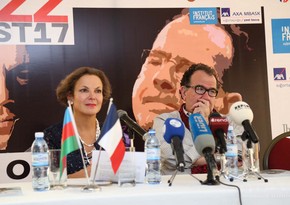 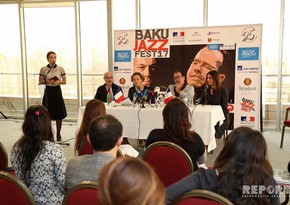 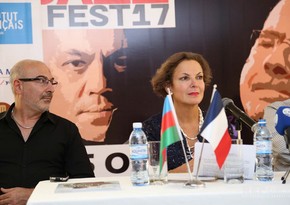 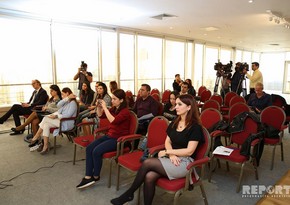