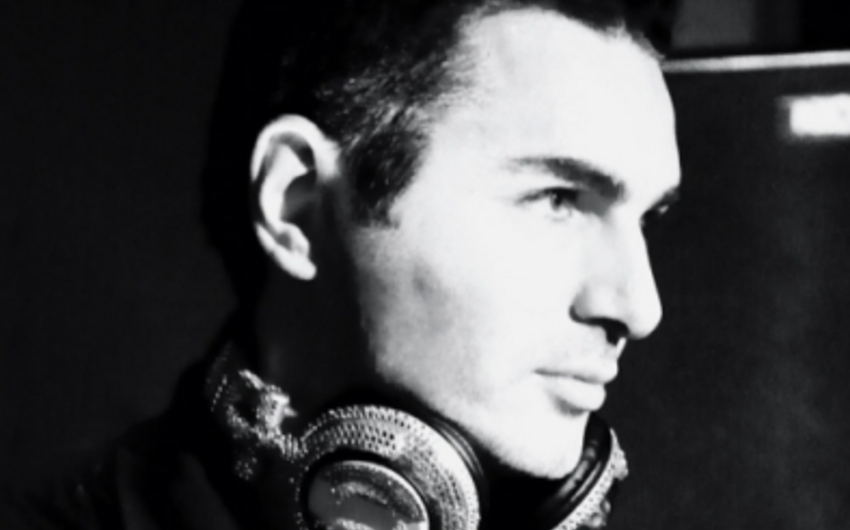 Baku. 28 September. REPORT.AZ/ The program of European Art Festival, European Village 2016, which will be held at Baku National Seaside Park (Boulevard) on October 1, 2016, has been announced.

Report informs, the event was organized by the European Union (EU) Delegation in Azerbaijan in cooperation with the embassies of EU member countries and partnership of the administration of the National Seaside Park.

The event will end with a concert by the famous DJ David Vendetta.

The main aim of the festival is to create an opportunity for the EU member countries to demonstrate their culture and traditions. Baku has hosting the event each year since 2013.