Exhibition on Azerbaijani culture to be opened in UNESCO headquarter in Paris "Azerbaijan: From Tradition to Modernity" exhibition will continue till May 20 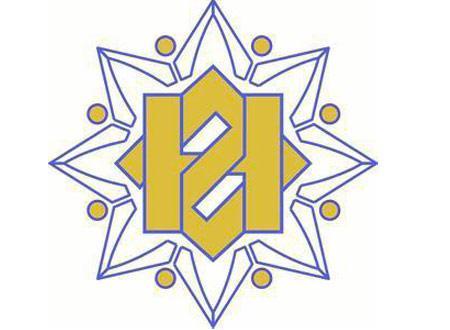 Baku. 4 May. REPORT.AZ/ On May 4, "Azerbaijan: From Tradition to Modernity" exhibition will be opened in UNESCO headquarter in Paris with the support of Heydar Aliyev Foundation,  Report was told by the press service of the Foundation.

Three exhibitions will be shown to city residents and visitors in the framework of the project including "Azerbaijan: the tradition of the future", "Baku-2015" the first European Games" and "Azerbaijani modern art" exhibitions.

On May 6, the opening of the exhibition on Karabakh horses and chovgan game included into the UNESCO's intangible cultural heritage list, as well as, the presentation of French writer Jean-Louis Gouraud's book "Karabakh Horses" ("Le cheval Karabakh ") will be shown.

As every year, "Night of Museums" will be held in Europe on May 16 either.

"Azerbaijan: From Tradition to Modernity" exhibition will continue till May 20.