Exhibition of Turkish Fine Arts kicks off at Heydar Aliyev Center The exhibition, presented in Baku for the first time, was organized jointly with the Central Bank of Turkey
1357 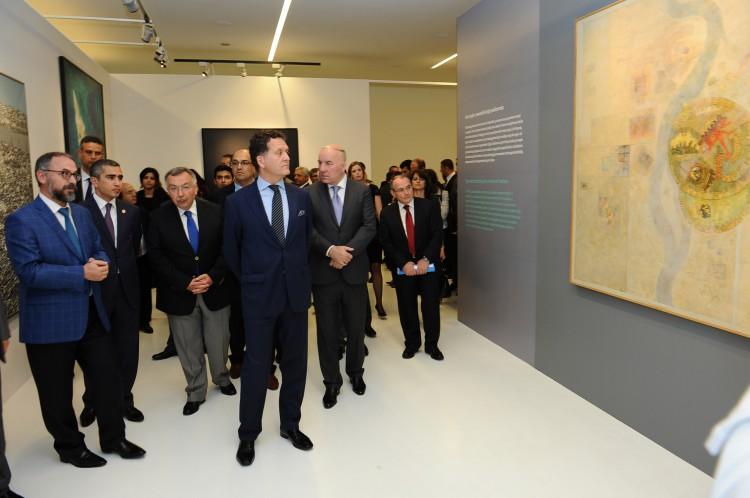 Baku. 14 May. REPORT.AZ/ The opening ceremony of the exhibition "The imagination, space and time in modern Turkish fine arts" took place at the Heydar Aliyev Center.

Report informs, the exhibition, presented in Baku for the first time, was organized jointly with the Central Bank of Turkey.

Addressing the opening ceremony, the Executive Director of Heydar Aliyev Foundation Anar Alakbarov, the Turkish ambassador to Azerbaijan Ismail Alper Coskun, head of the Central Bank of Azerbaijan Elman Rustamov, the Deputy Governor of Central Bank of the Republic of Turkey Necati Şahin and others spoke of the importance of the exhibition.

Art lovers will be able to follow the dynamics of development and change in the visual arts in Turkey.

It should be noted that the Central Bank of Turkey since the early years of the formation of the state has decided to create a collection of art to support the development of culture and art. Collection formed by the second half of the 1930s to the present day, including works by prominent representatives of the Turkish school of painting. The collection already includes 900 works, most of them are paintings.

From 2003 to date, 18 exhibitions, presenting works of the collection, were organized in 16 countries. Unique works were presented at the exhibitions held in the United States, Germany, Albania, Austria, Bosnia and Herzegovina, Bulgaria, Cyprus, Luxembourg, Chile, Spain (Madrid and Barcelona), Macedonia, the Netherlands, Russia (Kazan and Ufa), Poland, Japan and Malaysia.

The exhibition will run at the Heydar Aliyev Center until July 31, 2015. 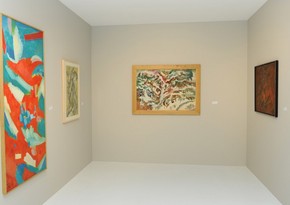 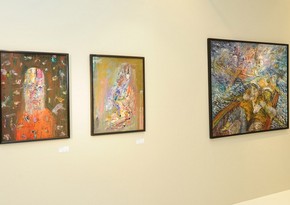 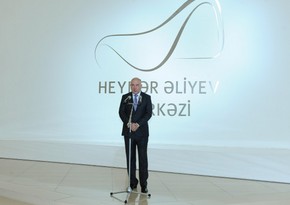 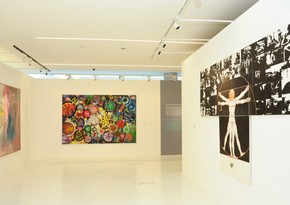 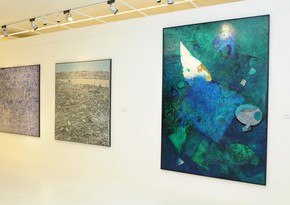 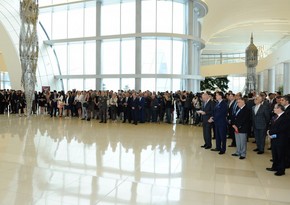 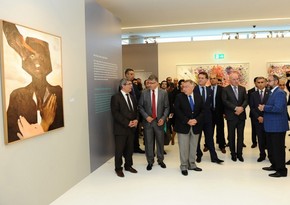 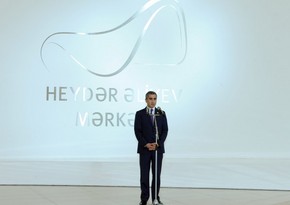