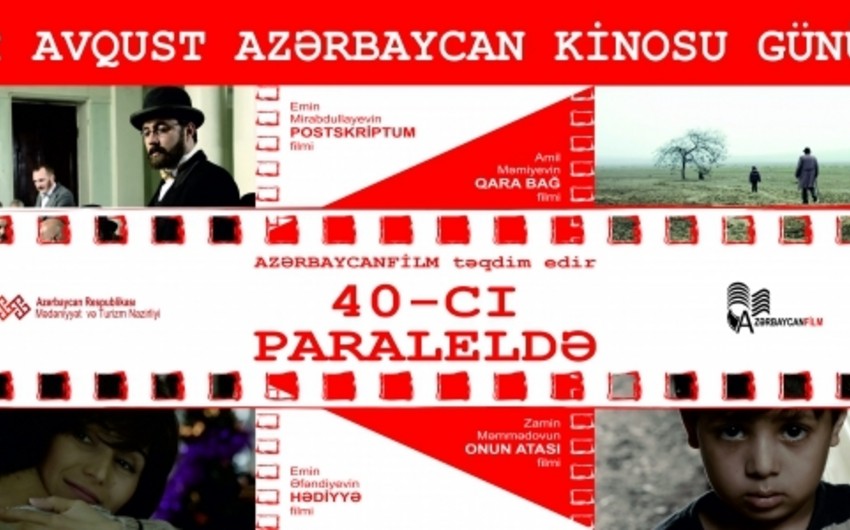 Report was told at the Ministry of Culture and Tourism, festive event will be held at Nizami Cinema Center.

Ayaz Salayev's 'Karabakh's long chronicle' project and 'In the 40th parallel' anthology, made by the order of the Ministry of Culture and Tourism at 'Azərbaycanfilm' studio will be presented in the event to be attended by cultural and art workers as well as by film community.

A group of cinema veterans will be awarded during event.