EuroVillage-2016 to be held in Baku in October 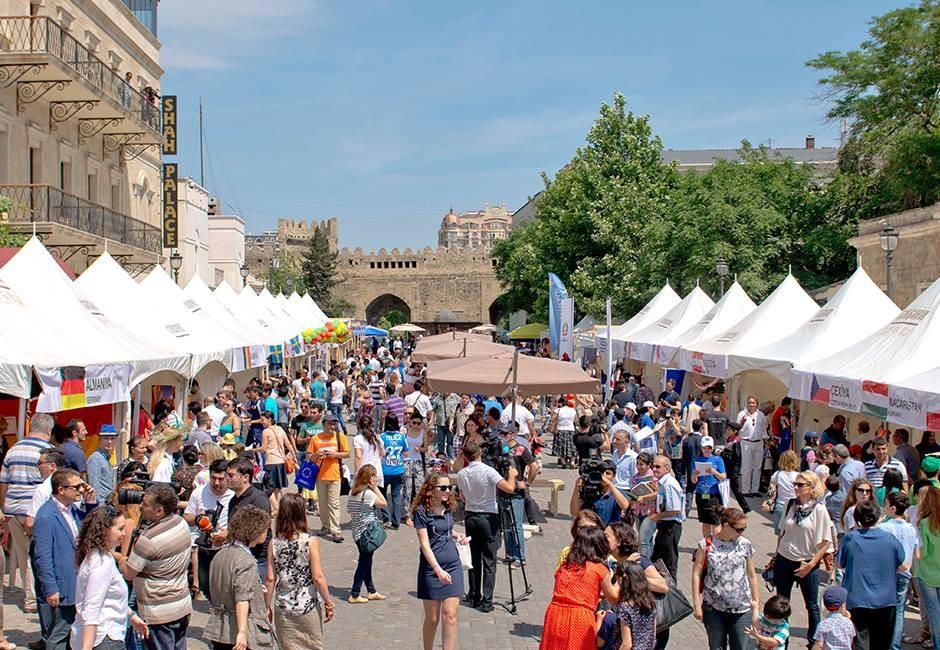 Baku. 10 August. REPORT.AZ/  EuroVillage-2016 to be held in  the Baku Boulevard on October 1, Report informs.

This year the Delegation of the European Union (EU) to Azerbaijan and the Embassies of the EU Member States present in Azerbaijan are celebrating 25 Years of EU-Azerbaijan Partnership through a number of activities. One of the activities is a public event "EuroVillage", which has been organised every year since 2013 in Icherisheher.

The aim of the event is to showcase varied cultures and traditions of the European Union.

Eurovillage 2016 will host numerous contests and quizzes for children and adults, virtual tours of European countries, national dances and karaoke, face-art, chess competitions and various other activities. Winners of the competitions and quizzes will be awarded with special prizes. Visitors to the fair will be able to see fabulous culinary creations featuring traditional European dishes such as gazpacho and paella, and watch a virtuoso show of pizza twirling. Prizes and surprises await both children and adults at Eurovillage 2016. There will be a magician performance and various shows and attractions especially for children, which will be followed by music from the participants of The Voice (Azerbaijan). The event will culminate with a huge concert attended by a famous European celebrity.