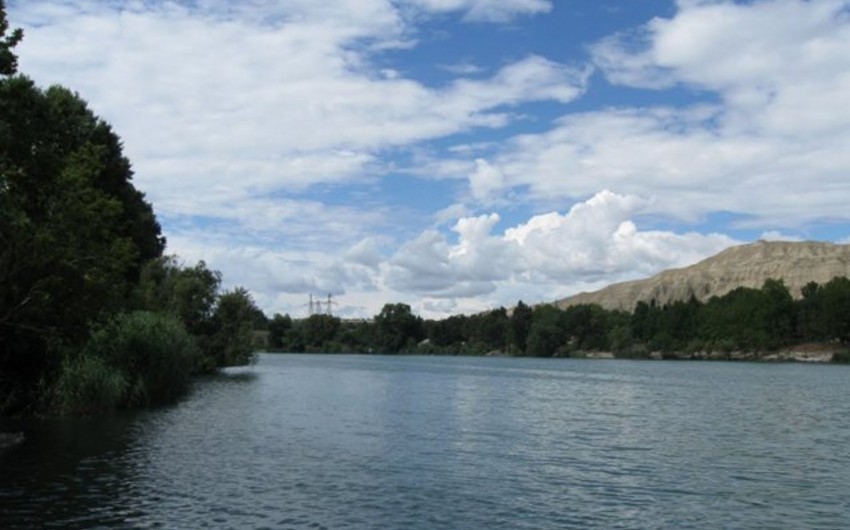 On the occasion of the 10th Anniversary of the Eastern Partnership, the Delegation of the European Union (EU) to Azerbaijan, in partnership with the Embassies of the EU Member States and EU projects will visit Mingachevir and organize on 21-22 May 2019, its next event in Azerbaijan – EU Days in Mingachevir aimed at raising awareness about the EU activities with the main focus on the EU-funded projects implemented in Azerbaijan, Report informs.

Residents of Mingachevir and neighboring regions are invited to join grandiose EU4YOU outdoor event on 21 May from 16:00 to 19.00 at SamadVurgun square in Mingachevir. EU4YOU is open to everyone interested to learn more about the EU activities in their region and beyond. The projects will cover such topics aseducation, health, agriculture, environment protection, energy, the "Young European Ambassadors" initiative and others. The visitors will also have a chance to get information about the European countries, their culture and traditions, cuisine, education, touristic opportunities. EU4YOU event will be closed with the concert of "Meridian" rock band from Baku that will start at 19.30.

During the EU Days the arriving guests will meet the Mingachevir authorities and will have 2 field visits to the EU-funded projects at the Mingachevir Central City Hospital within twinning project on Mandatory Health Insurance System and Socio-Economic Empowerment and Development of Small-scale vulnerable rural families (SEEDS) project in the village of Samukh region. The programme will also include a media briefing for local journalists about the EU-funded projects in Azerbaijan.