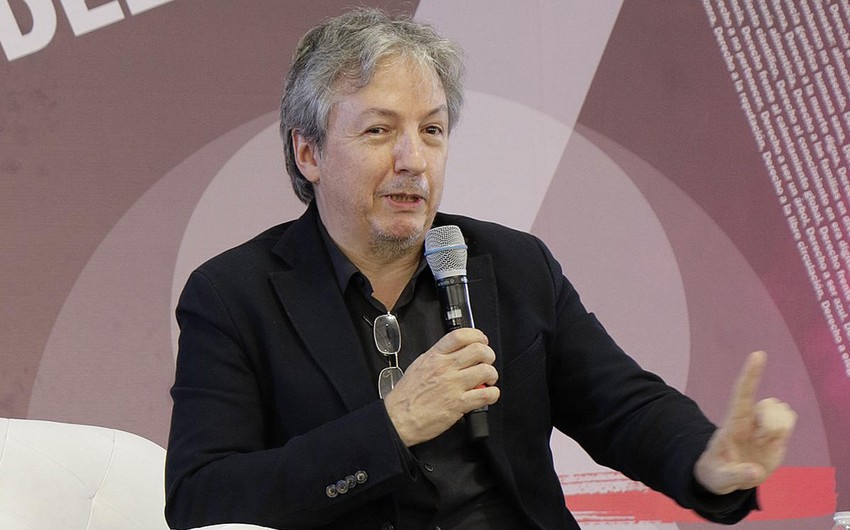 In addition, on November 29, the Baku Book Center will host Toscana's meeting with the Baku public.

David Toscana was born in the Mexican city Monterrey, in 1961. He is the author of Tula Station, Our lady of the circus, Stories from the Distance, Mourning for Miguel Pruneda, The Last Reader, The Illuminated Army, The Königsberg Bridges, Evangelia, and Olegaroy. His works have been translated into 14 languages.