Emin Agalarov: All charges brought by US against me are figments of imagination 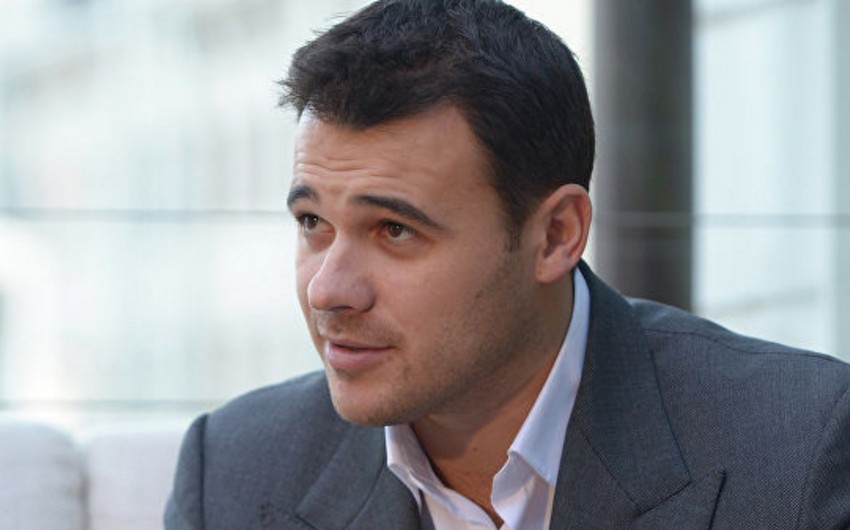 Baku. 23 January. REPORT.AZ/ All charges brought by the American side are "figments of imagination", singer said in his interview to TV channel "Russia 24".

Report informs citing RIA Novosti that musician's lawyer Scott Barber said the US Special Prosecutor who is dealing with the "case of Russia " Robert Mueller has filed a request for questioning the Russian singer Emin Agalarov. Yesterday Emin Agalarov wrote in his Twitter account that he cancels US and Canadian tours due to circumstances beyond his control.

"I didn't break any laws, I have nothing to hide. If as a result I am evicted somewhere and put in some cell, where I will give testimony for many years, what to do? It will be my destiny, I guess. Certainly I would not want to experience such things, however I would mention again: I absolutely did not break any boundaries, laws, and in principle, even it is ridicilous. Everything that is discussed and presented, is a figment of imagination," Agalarov said.

According to the information disseminated by US media outlets, the son of US President Donald Trump Jr. met with Russian lawyer Natalia Veselnitskaya in June 2016 through the mediation of Emin Agalarov, the son of the owner of the Crocus Group of companies Aras Agalarov, who allegedly had connections in the Kremlin, expecting her to compromise on Hillary Clinton.