Dutch photographer: I'm curious to come back to Baku one day 4th IMAGINE Euro Tolerance Festival 2020 with a diverse program of concerts, debates, masterclasses, poetry events, art exhibitions, film screenings starts today in Baku in the online format. One of the festival participants, Dutch photographer, living in Belgium Robert Rombout, told Report why this festival is vital in such a difficult period for the whole world, and also shared his impressions of Azerbaijan during his visits to Baku and regions of the country.
112 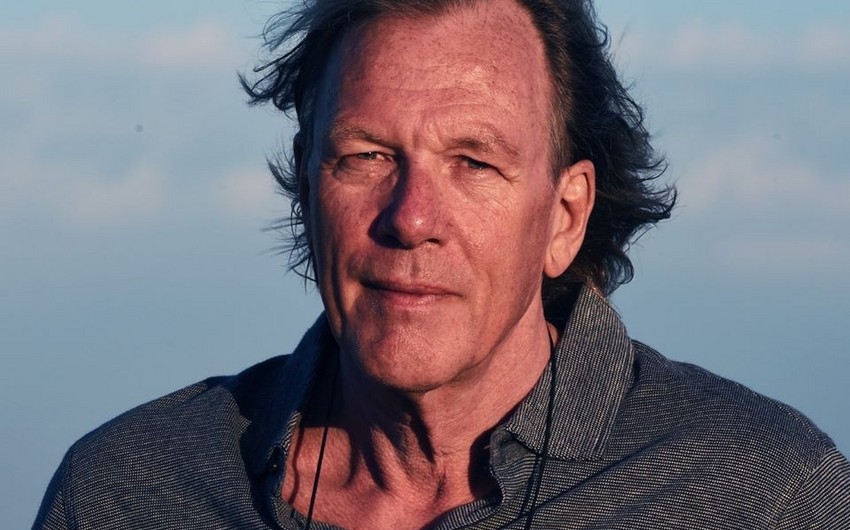 4th IMAGINE Euro Tolerance Festival 2020 with a diverse program of concerts, debates, masterclasses, poetry events, art exhibitions, film screenings starts today in Baku in the online format. One of the festival participants, Dutch photographer, living in Belgium Robert Rombout, told Report why this festival is vital in such a difficult period for the whole world, and also shared his impressions of Azerbaijan during his visits to Baku and regions of the country.

R. Rombout was asked to give masterclasses to the audience, and he decided to bring his photo exhibition to this year's festival.

"We are not in a normal situation now. We all are confined. We can't travel. And they asked me to participate in this festival in a virtual way. It's a big challenge, in fact. Because now I need to imagine, as a title of this festival, how the audience will react to the things that I present. It obliges me to be short, transparent, and make my intentions clear with tiny elements. So, I find it an interesting project, and I'm pleased to participate. I think the initiator of this festival, Denis Danilidis (Deputy Ambassador of EU Delegation to Azerbaijan- ed.), is a great inspirator. He managed to attach to him a number of artists to challenge them to go against the virus. Not to be blocked and locked but proactive. Create something, to be visible, to be there and not feel like a victim. And I think IMAGINE is a laboratory. But not for making a vaccine but art", he said. 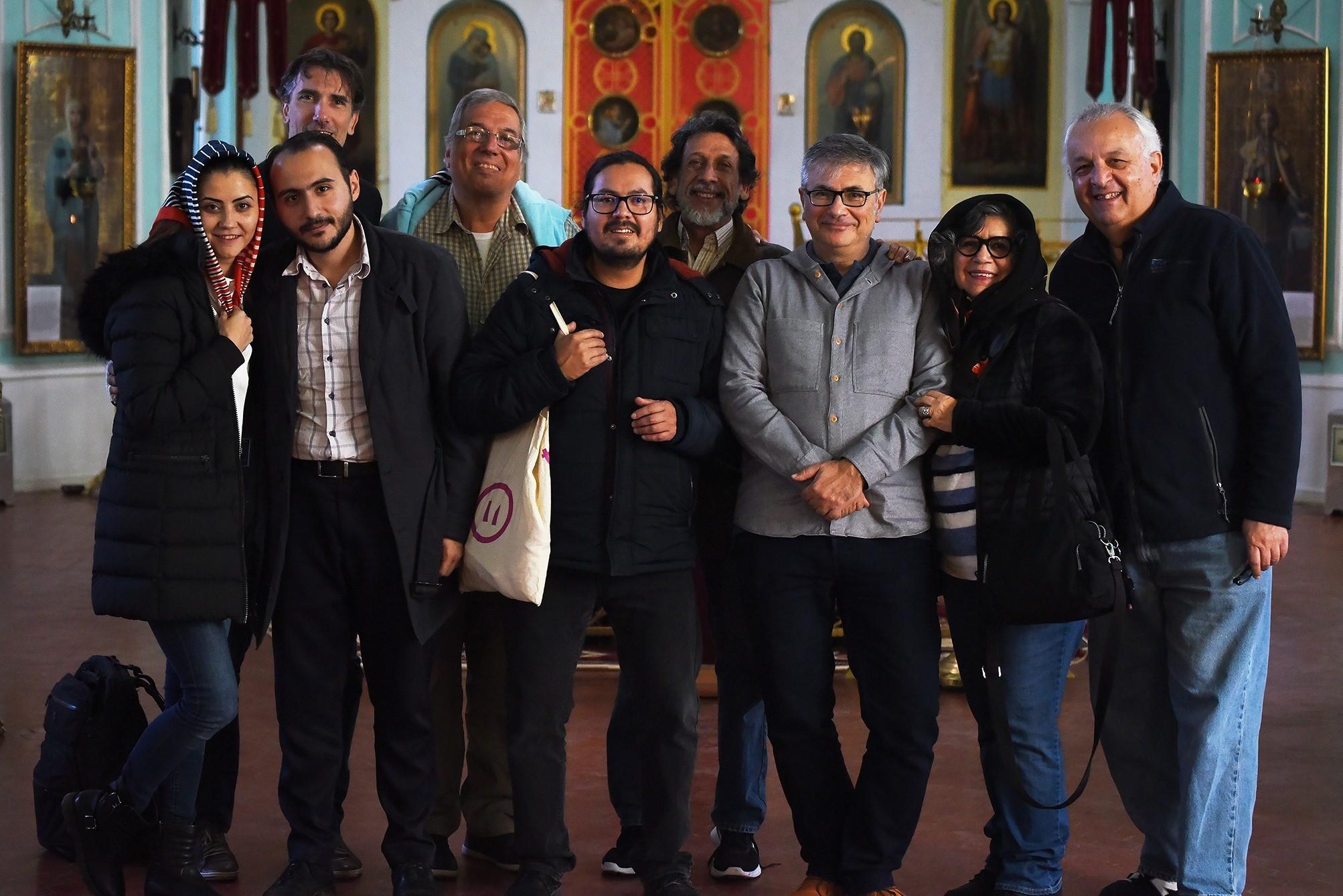 Of course, culture and art are always about building the connection bridges. And our interviewer assures we need to move on in this direction despite the difficulties we have.

"It is crucial. Because we live in a global world, but we are not global citizens. There are big differences between people, cultures, religions. Either we close to ourselves to our own identity, either we are curious about the others, we listen to the others, we try to imagine how the others are. Especially in Azerbaijan, the country with such a mixer of influences of the whole region, it is an excellent location to create those cultural bridges. It obliges us to be interested in the other culture and also to be clearer about who we are, which is our own identity. I think it is important nowadays. Art can play a significant role in creating bridges between countries and people". 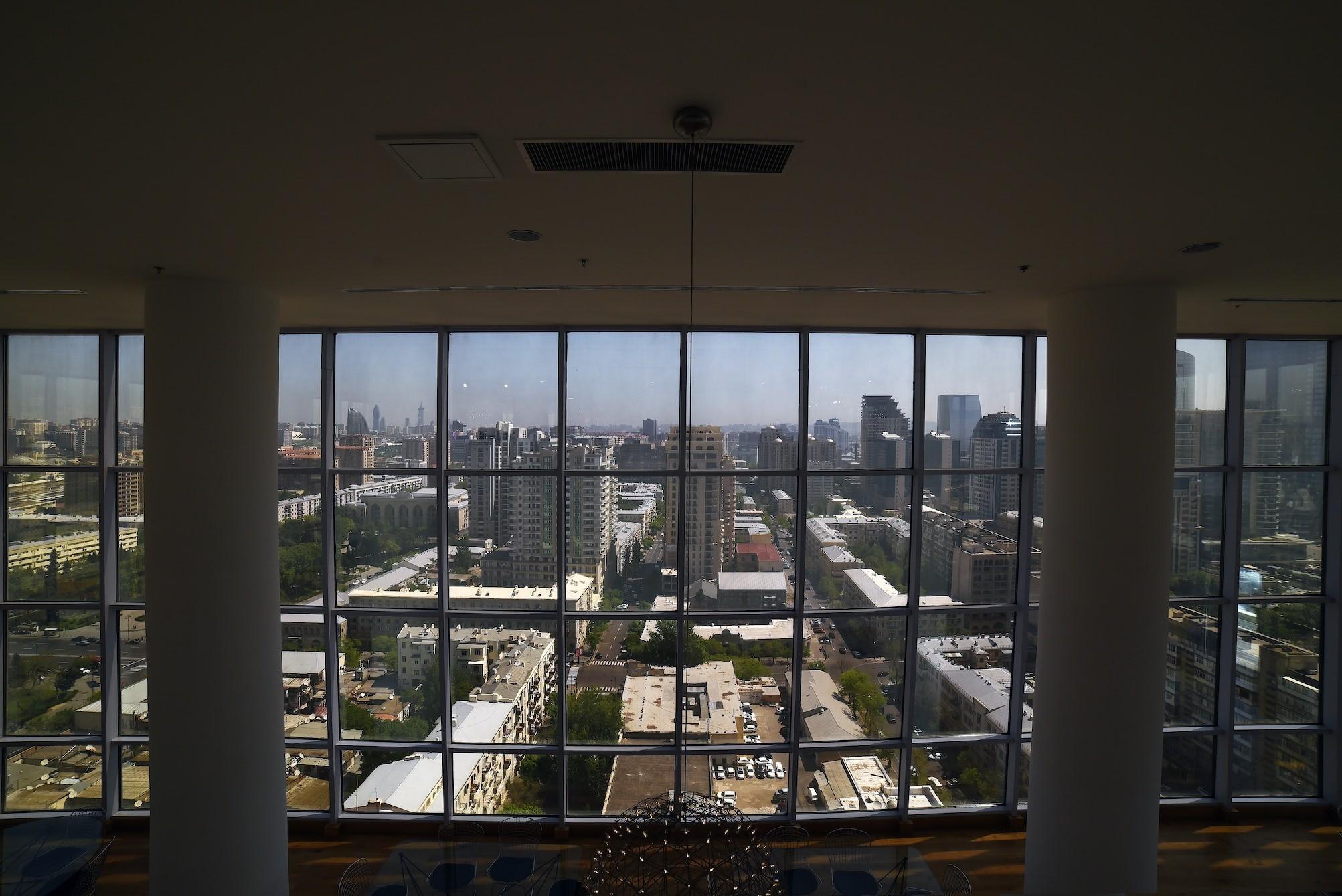 R. Rombout also witnessed the importance of building cultural bridges during his visits to Baku, where he met a very diverse and rich culture.

"When I came to Azerbaijan first time in May 2019 to participate in the IMAGINE festival, I knew nothing about Azerbaijan: it was a former Soviet republic, but I didn't know much about the country, except that there was oil.

We had toured through Baku with Denis, and I met a lot of people. Then I realized that it is a country of crossroads. I saw the influences of Turkey, Georgia, and Europe, historical connections with Iran and Russia.

My second visit was more enjoyable because I started to understand a little bit more about the country. I felt that people are curious. And I think the meeting, connection between somebody from Europe and Azerbaijan always create new things. Nothing is what it looks like in the beginning. I had a chance twice to go to the popular Sovetskaya area, which some people consider as a bad part of the city. But I don't think so. It is a wonderful area with very nice people, and there you see many hidden elements of history, culture, meet people that very straight, they know a lot about Europe and the World. 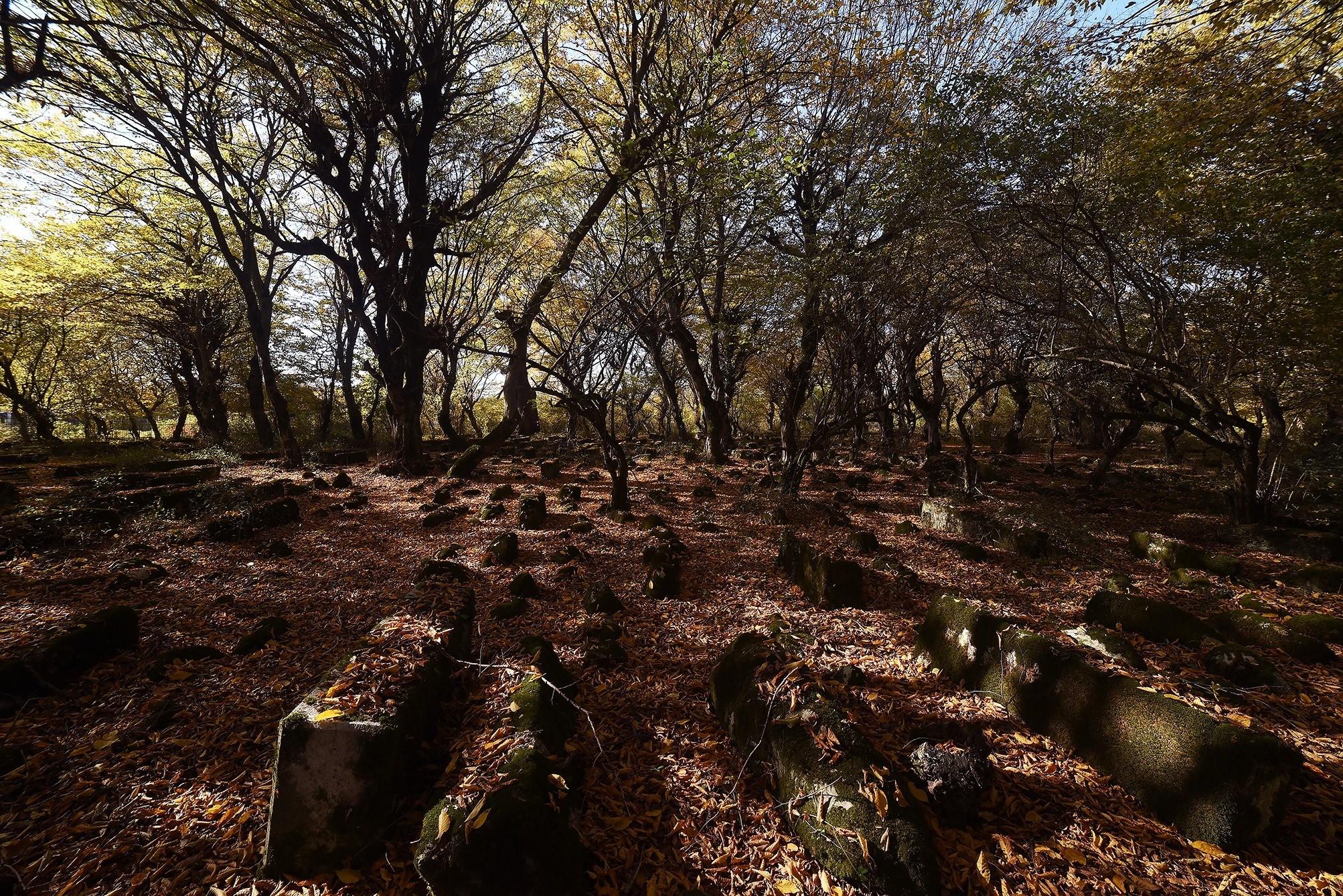 We also had another presentation in Ganja, totally different from the one in Baku. Ganja is more "European," less show-off, or "modern" than Baku. It has a clear city-center, low buildings and -for a small city - a lot of cultural institutions and activities. And it's calm and quiet. We also went into the mountains and to the Albanian and German villages. It's incredible how things have been preserved. So, my first impressions about Azerbaijan were very multiple, and I'm curious to come back one day".