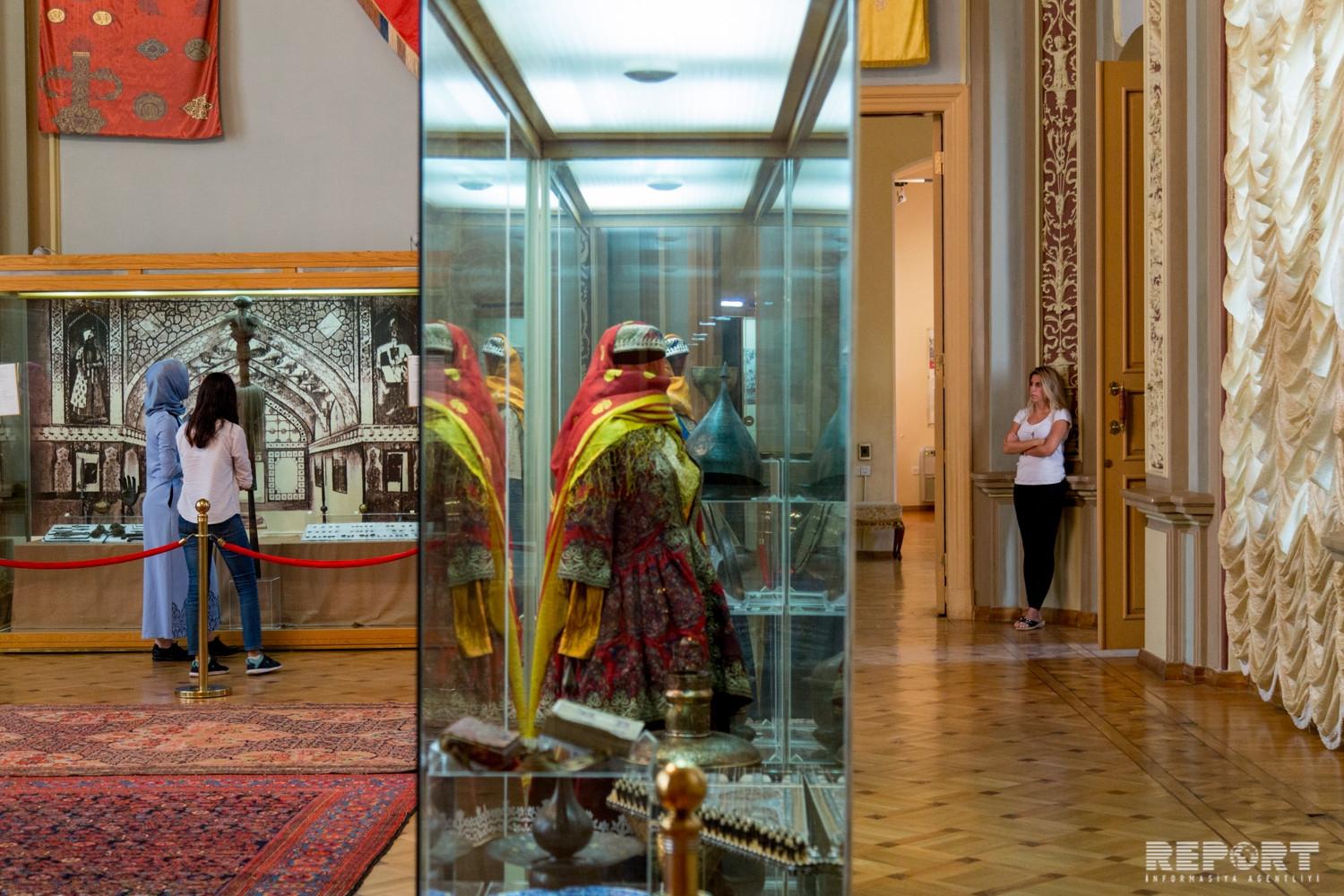 Report informs referring to the State Statistical Committee (SSC) of Azerbaijan, according to preliminary reports, number of museums visitors made 2.7 million in 2017, while theater visitors 0.7 million.

It was noted that theater repertoire is regularly renewed and plays are shown in Russian and Lezghin languages along with the Azerbaijani language.