DiCaprio to host fund-raiser for presidential nominee Hillary Clinton Price of admission will be $33,400 per person 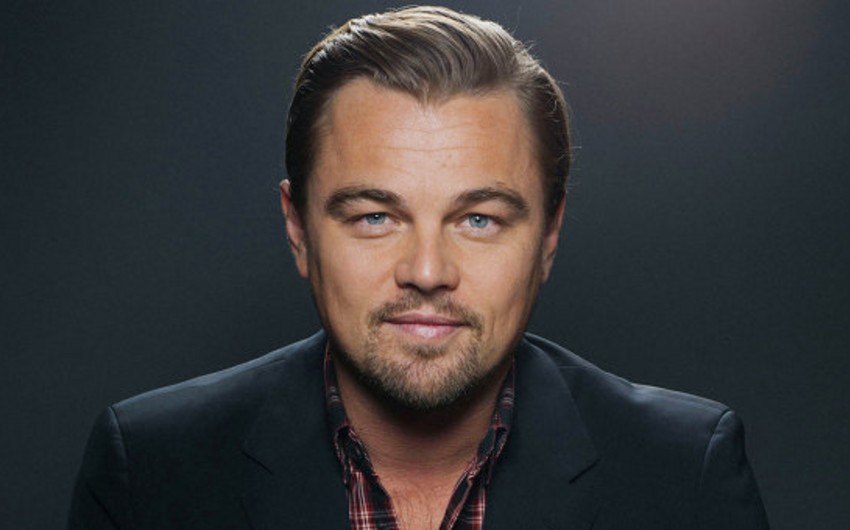 The star-studded August 23 event is called a "Conversation with Hillary" and invites were recently sent out, the magazine said on Monday.

The remainder of the money will go to the Democratic National Committee and to state and local parties.