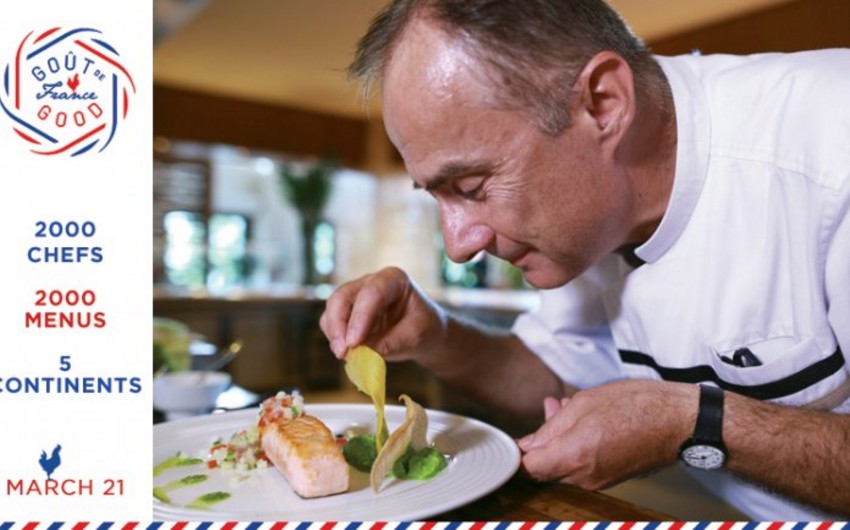 Such an event is held in several countries of the world, including Azerbaijan for the third time and is intended to introduce the dishes of French cuisine. The festival will be organized on 5 continents and will bring together more than 2,000 chefs around the world.

This year Baku residents will be able to get acquainted with dishes of French cuisine in 5 restaurants of the capital.

The tradition of holding such a culinary festival in several countries was laid by the former French foreign minister Laurent Fabius in 2015.

Notably, Baku will also host the Days of Francophonie on April 1-22.