Days of Francophonie will be held in Azerbaijan 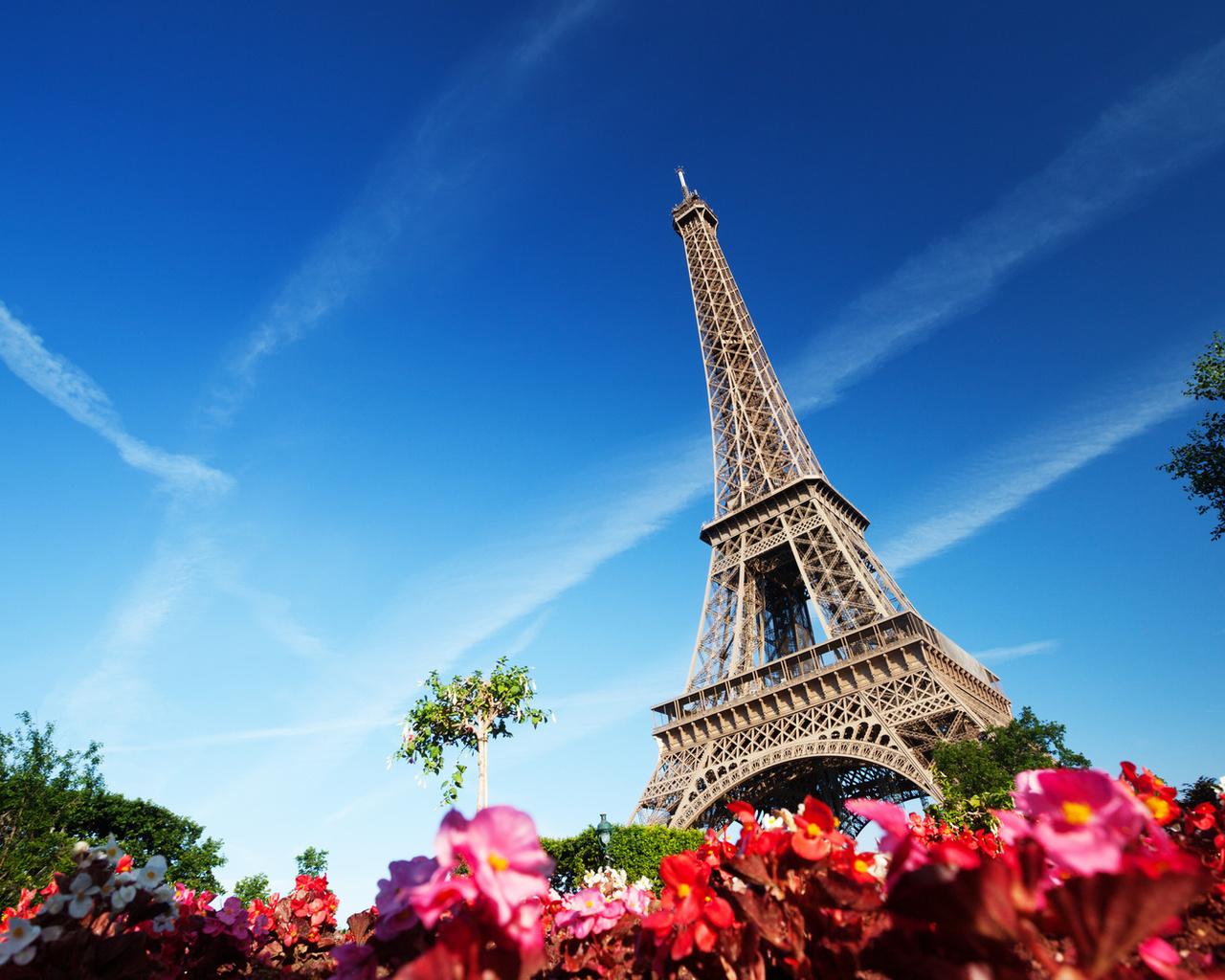 Baku. 5 February. REPORT.AZ/ From March 30 to April 15, Days of Francophonie 2018 will be held in Azerbaijan, Report informs referring to the press service of the French Embassy in Azerbaijan.

In connection with the traditional event, Embassy of France and the French Institute in Azerbaijan are holding a competition for the best logo of the Days of Francophonie. Persons who want to take part in the contest can send their works to francophonie@ifa.az by February 25.

The days of the Francophonie are held annually in Baku in spring. Francophonie unites people speaking French. Since 1970, there is an organization acting with the same name, which deals with cooperation of the French-speaking countries in the world.