Ministry of Culture and Tourism holds a meeting 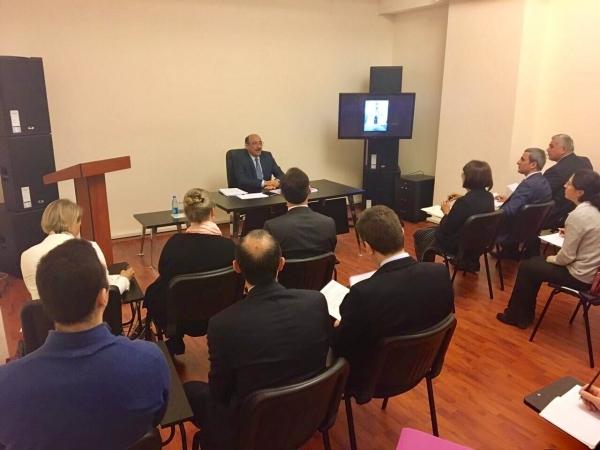 Baku. 3 March. REPORT.AZ/ A meeting was held with the leadership of Culture and Tourism Minister Abulfas Garayev.

Report informs citing the Information and Public Relations Department of the Ministry of Culture and Tourism.

It was stated that the event, dedicated to the 200th anniversary of establishment of German settlements in the South Caucasus region, was attended by officials of the German Embassy to Azerbaijan, German-Azerbaijani Chamber of Commerce and representatives of German companies operating in the country.

In the event, settlement and activity of Germans in Azerbaijan was assessed as a bright example of mutual understanding and coexistence between different nations as well as considered as a part of multicultural heritage established by them in the country.

Culture and Tourism Minister A.Garayev spoke about inclusion of the 200th anniversary of establishment of German settlements in the South Caucasus region into UNESCO program of commemoration of historic events and anniversaries of eminent personalities for 2016-2017 years as well as about the order signed by the Azerbaijani President Ilham Aliyev.

Delivering the ministry's proposals regarding celebration of the jubilee to the attention of the participants, A.Garayev invited the embassy, German-Azerbaijani Chamber of Commerce and German companies to cooperate. 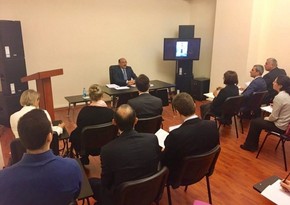 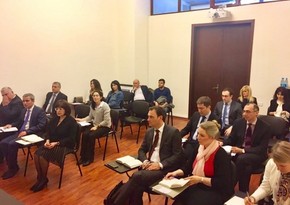