Minister comments on issue of demolition of historical monuments in the former 'Sovietski' settlement Abulfas Garayev: "I was born and raised in Baku and I love these buildings not less than the other residents of the capital"
414 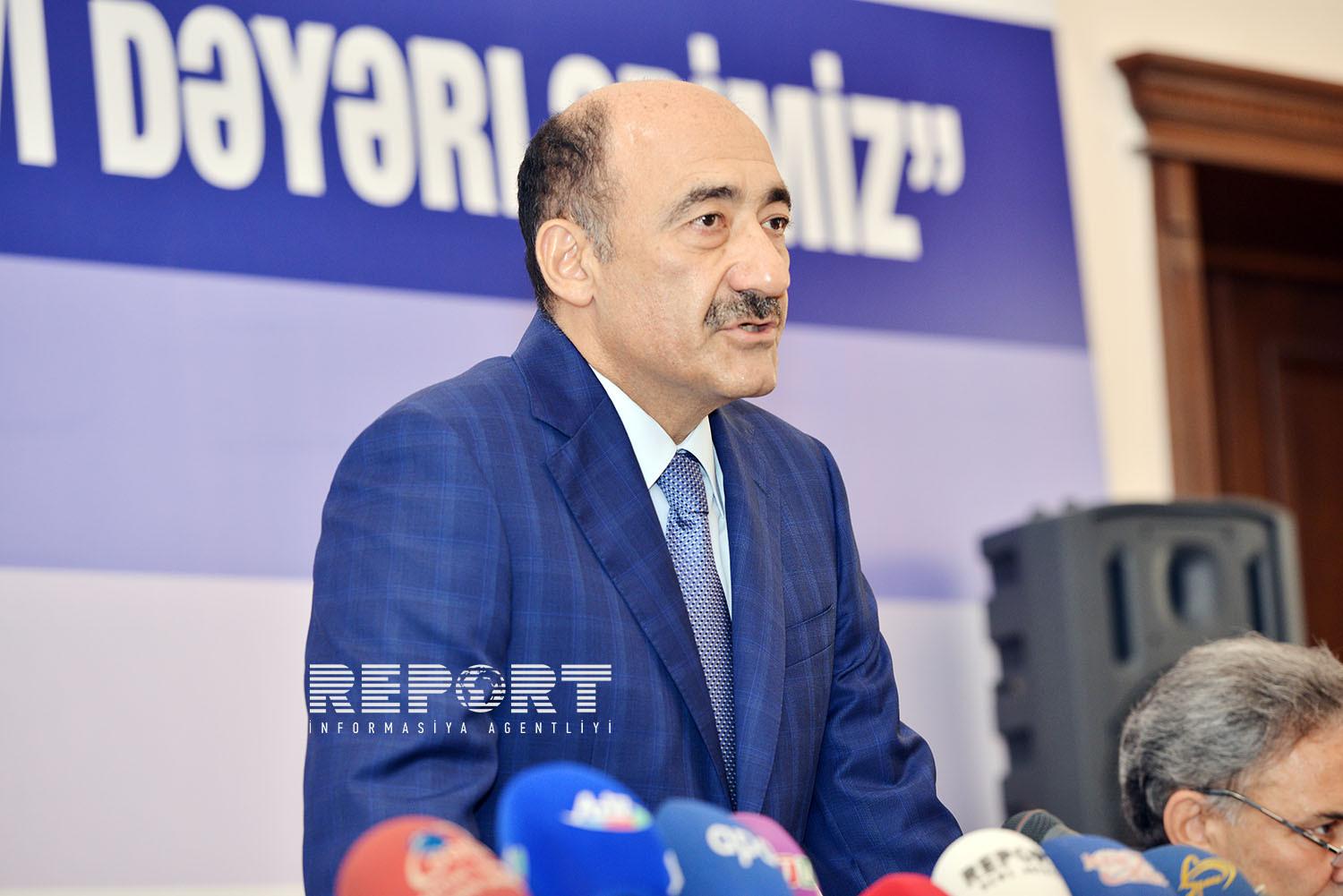 Baku. 28 May. REPORT.AZ/ Culture and Tourism Minister Abulfas Garayev expressed his attitude to demolition of historical monuments in the former 'Sovietski' settlement of Baku city in the framework of the capital's improvement project.

Report informs, at the "QəbuldASAN" broadcast of "ASAN radio" station, A.Garayev said that not only Baku, but also all over the world had problems with improvement of the transport system, city improvement and some further contradictions will arise: "We must reconcile ourselves to it. I was born and raised in Baku and love these buildings not less than any other resident of Baku city. Some buildings have been included in the list thoughtlessly and some did not even exist at that time. Due to the order of Azerbaijani President Ilham Aliyev, a new service has been created, which for two years was engaged in compiling a new list. We have provided the issue of inclusion additional places in the list."

A.Garayev stressed that the Ministry of Culture and Tourism has agreed to demolition of local buildings the former 'Sovietski' settlement, serving time of which has expired.