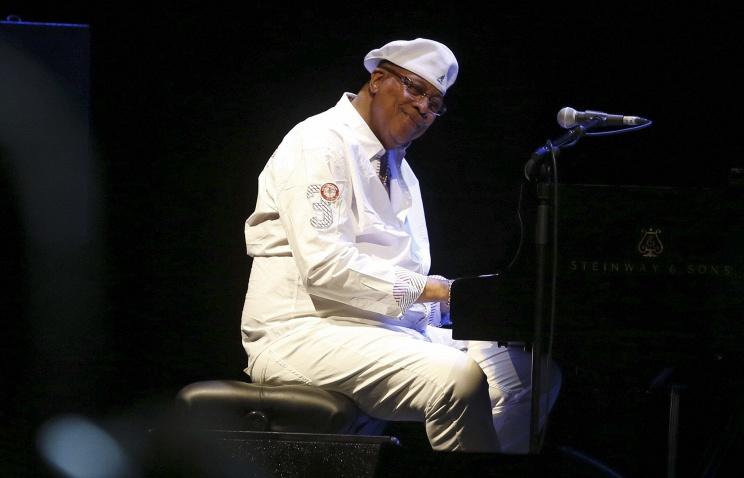 Baku. 16 April. REPORT.AZ/ The Composer and pianist Chucho Valdes will be presented on April 30 in the White House, during the International Jazz day.

Report informs citing the TASS, one of the most important musicians of the island will act alongside a cast of luxury before President Barack Obama, his wife Michelle and a select group of guests. Among the artists who will perform during the evening are also Danilo Pérez, Herbie Hancock, Sting, Aretha Franklin, Trombone Shorty and Diana Krall, under the Musical direction of John Beasley.

The show will be the night primetime by the television channel ABC, under the title of “Jazz at the White House”.

The tour coincides with the celebrations for the 40th anniversary of the Group and includes cities such as Zaragoza and Bilbao and Malaga.

In October, 2015 group Buena Vista Social Club became the first Cuban group that played at the White House in half a century. On that occasion the orchestra played in the White House East Room classic songs such as “Dos Gardenias”, “The room of Tula”, “maybe, maybe” and “Chan Chan”.