​Conservation process of Juma mosque's minaret to complete by the year end Erich Pummer: The work carried out in Azerbaijan, are performed with extreme caution
489 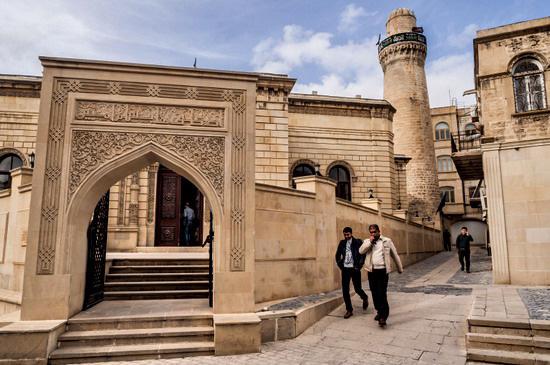 Baku. 24 June. REPORT.AZ/ The conservation process of the minaret of Juma mosque in the Old City will complete till end of 2016.

Head of Atelier Pummer, the Austrian company, Mr. Erich Pummer said this to Report, commenting on restoration work carried out in the Old City.

He recalled that in 2010 the company restored the Muhammad Mosque in Baku, conducted conservation of Maiden Tower (Gyz Galasy) in 2011-2013 and in 2014-2016 – conservation of Baylar mosque.

Mr. Pummer also said that techniques used for the preservation of historic sites, are similar to those used during similar works in Europe: "We have a joint team of Austrian and Azerbaijani specialists. The number of employees varies depending on the specifics of the work, weather conditions. etc.".

The Austrian specialist also said that the work carried out in Azerbaijan, is performed with the utmost care in accordance with the Venice Charter of 1964 on the conservation and restoration of monuments and attractions. 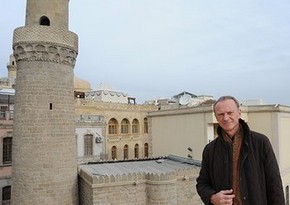