Concerts dedicated to Azerbaijan held in Kharkiv and Dnipro Concerts dedicated to the 103rd anniversary of the Azerbaijan Democratic Republic were held in Kharkiv and Dnipro, Ukraine.

According to Report's Eastern Europe bureau, the event was organized by the Azerbaijani Embassy in Ukraine, the Honorary Consulate in Kharkiv, and the Dnepropetrovsk regional branch of the United Ukrainian Azerbaijanis Congress (UUAC).

Honorary Consul of Azerbaijan in Kharkiv Afgan Salmanov, Second Secretary of the Embassy Samir Allahverdiyev, Vice-Governor of the city Roman Semenukha and Vice-Mayor Svetlana Gorbunova-Ruban spoke before the concert. They talked about the history of the Republic Day of Azerbaijan, the importance of such events in cultural relations, in general, the recent development of Azerbaijani-Ukrainian relations.

Speaking at the concert in Dnipro, Azerbaijani Ambassador Extraordinary and Plenipotentiary to Ukraine Elmira Akhundova said that the show dedicated to the remarkable day of Azerbaijan is an indication of the high level of cultural ties between the two countries.

According to the ambassador, the purpose of such concerts is to promote Azerbaijan's national music in Ukraine.

"Relations between Azerbaijan and Ukraine are developing in political, economic, scientific, educational, cultural and other fields, and both countries are strategic partners," she said. 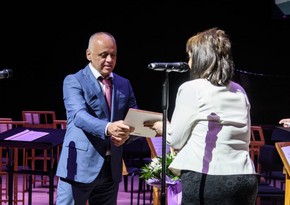 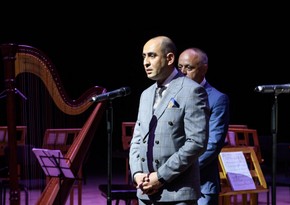 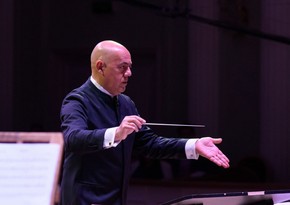 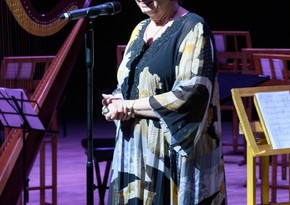 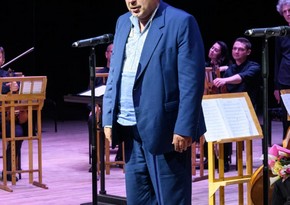