Concert of Azerbaijani and Norwegian music held in Budapest 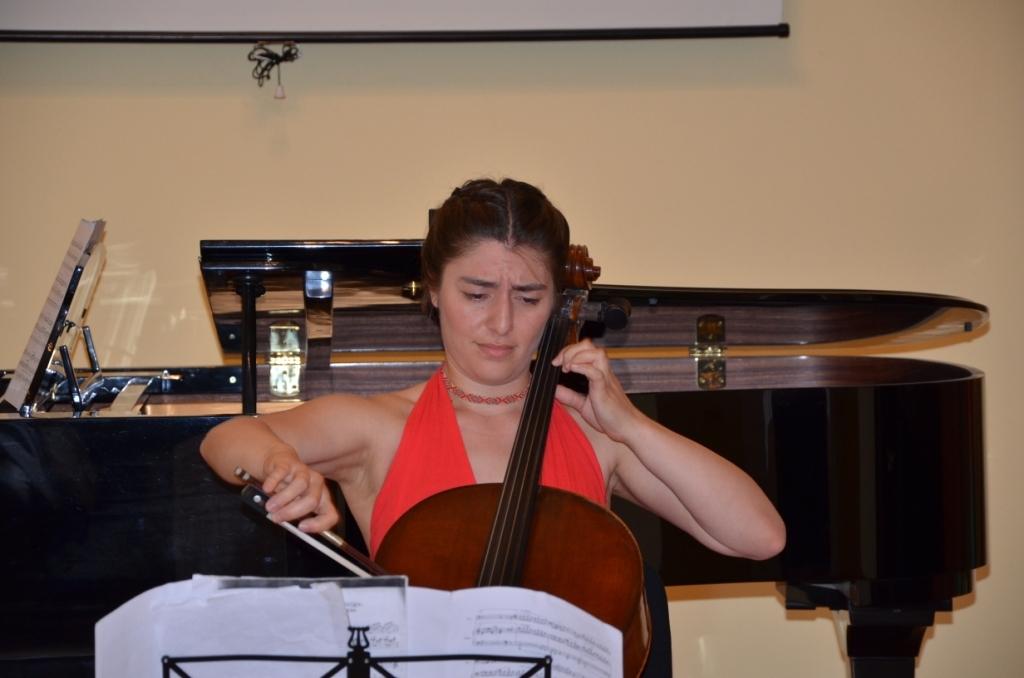 Report was informed by the Embassy that the concert was organized by the Azerbaijani and Norwegian Embassies.

Works of Azerbaijani and Norwegian composers were performed at the concert.

Speaking at the event, Azerbaijani Ambassador to Hungary Vilayat Guliyev touched upon the Azerbaijani-Norwegian ties highlighting the importance of similar events in the promotion of the Azerbaijani culture and art that has rich history.

Before the start of the concert, performers honored with a minute of silence the memory of two-year old Azerbaijani residents Zahra Guliyeva and her grandmother Sahiba Allahverdiyeva killed as a result of another provocation of the Armenian armed forces on July 4.

Afterwards, excerpts from the works of Edvard Grieg, Fikrat Amirov and other classical and contemporary composers were performed. 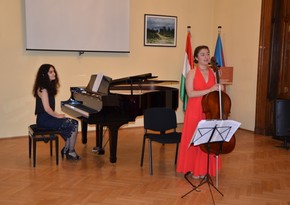 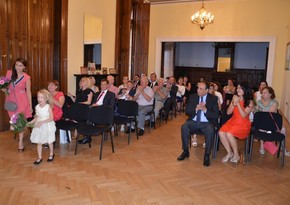 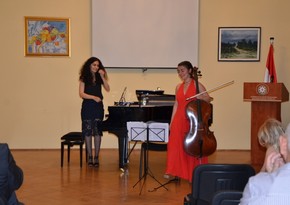 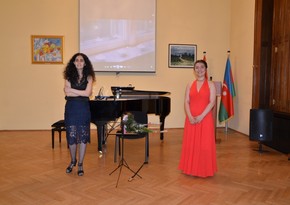 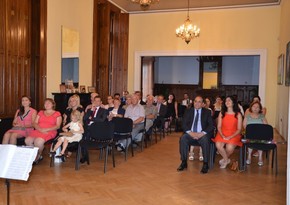 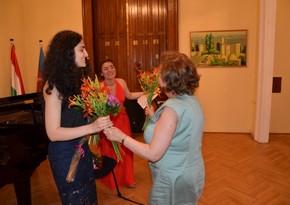