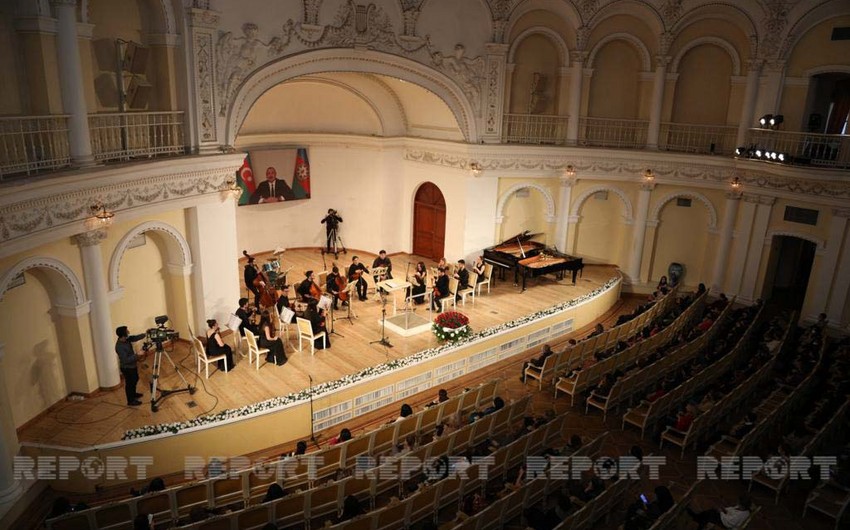 A concert dedicated to the 60th anniversary of the Azerbaijani president, the victorious Supreme Commander of the Armed Forces, Ilham Aliyev, was held.

Report informs that the event, held at the Azerbaijan State Academic Philharmonic, was attended by Minister of Culture Anar Karimov, representatives of art, and other guests.

The concert was held at the initiative of the presidential scholarship holders and talented youth. 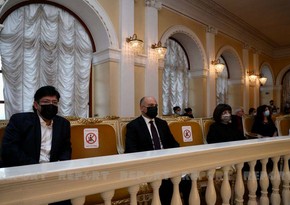 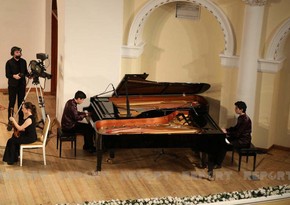 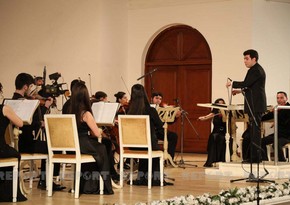 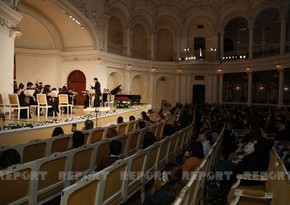 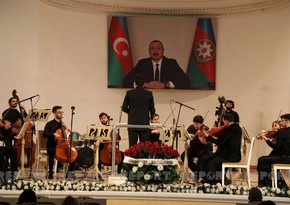 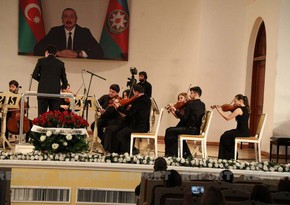 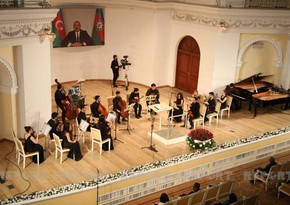 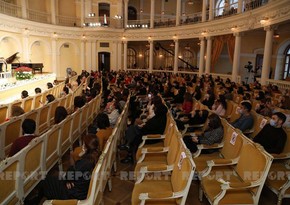