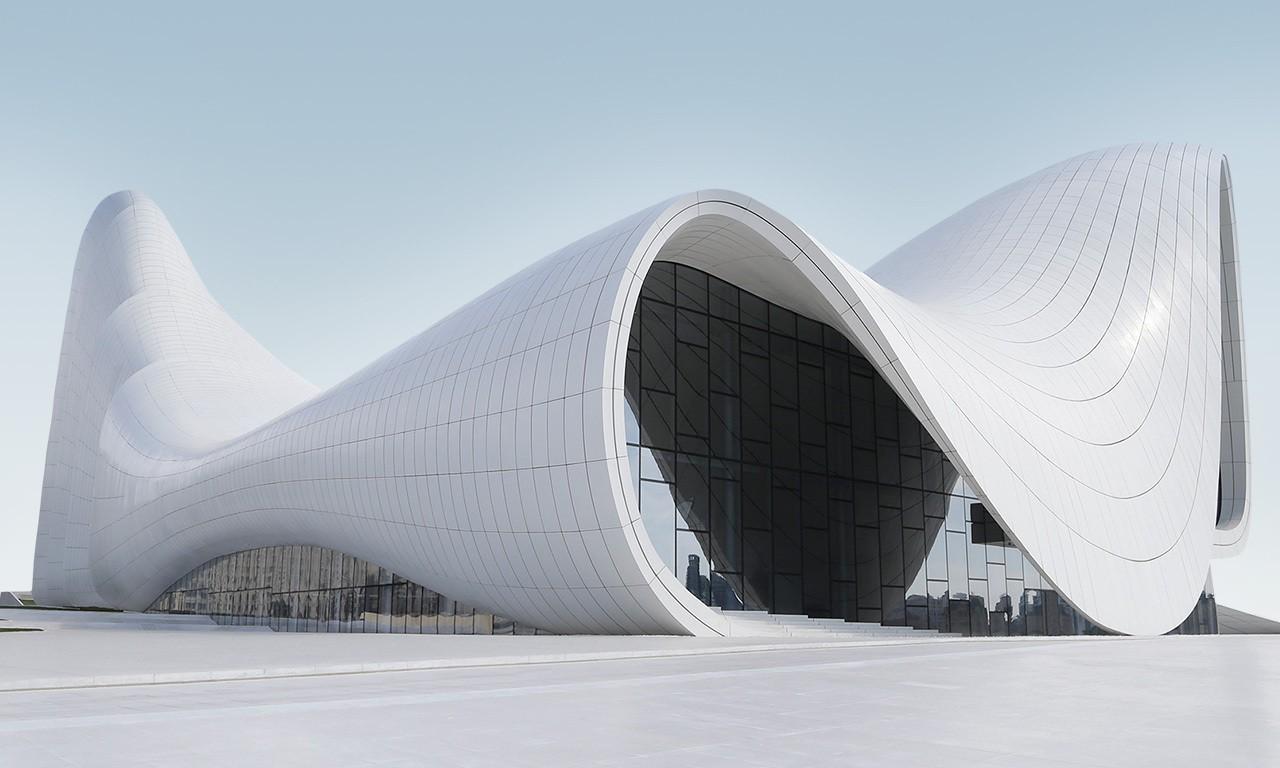 Baku. 14 September. REPORT.AZ/ A concert dedicated to the 100th anniversary of Baku's liberation will be held in the park of the Heydar Aliyev Center on September 15.

Report informs citing the Center that Azerbaijani singers and music bands, as well as Turkey's famous dance group "Anatolian Fire" will perform in the concert program.

The songs featuring love for motherland, Baku, the Azerbaijani-Turkish brotherhood, as well as popular songs will be included in the concert program.

The event starts at 20.00. The entry to the concert is free.