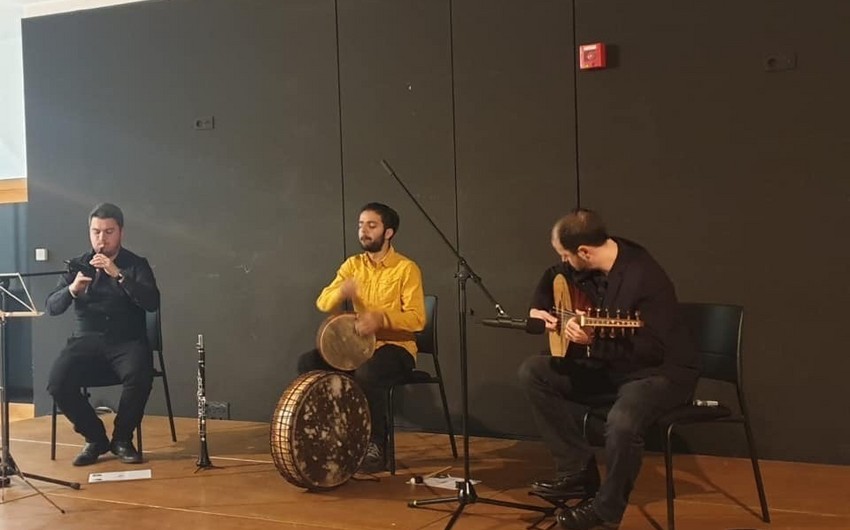 A concert of Azerbaijani music was held in the French city of Colmar as part of the twinning of Sheki and Colmar cities.

Report's French bureau informs that the event, held with the steering support of the Association of friends of Azerbaijan, first paid tribute to the memory of national leader .

President of the Association of Friends of Azerbaijan in France (FADA) Jean-François Mansel said that Heydar Aliyev had fulfilled a great historical mission, saved Azerbaijan, located in a complex geopolitical region, from a split and laid the Foundation for today's development. He also touched upon the conflict, and spoke about the occupation of 20% of Azerbaijani lands by Armenia, as a result of which nearly 1 million people were forced to flee their native lands.

Colmar city mayor Gilbert Meyer provided detailed information about Azerbaijan, touched upon the ever-expanding French-Azerbaijani relations and talked about the friendly relations between the twin cities of Sheki and Colmar.

At the concert of Azerbaijani music Saddam Novruzbekov performed on Balaban, tutek, zurna and clarinet, Ignacio Naon  on Oud, Naguib on percussion instruments. 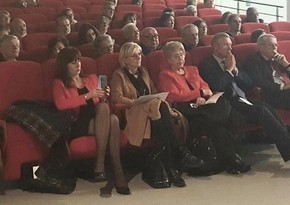 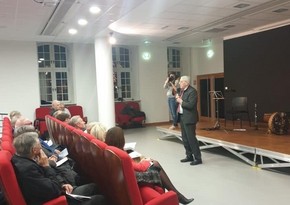